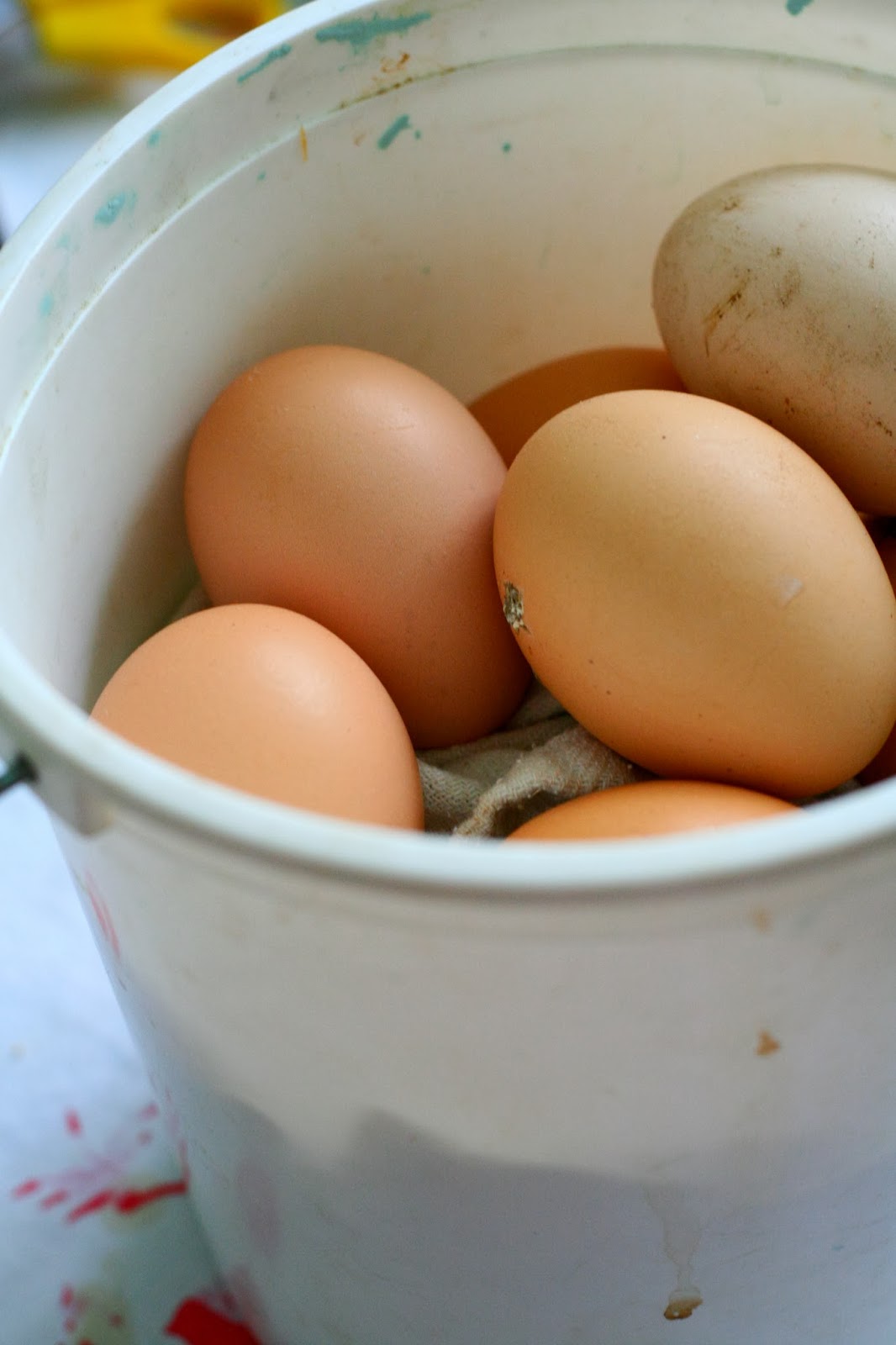 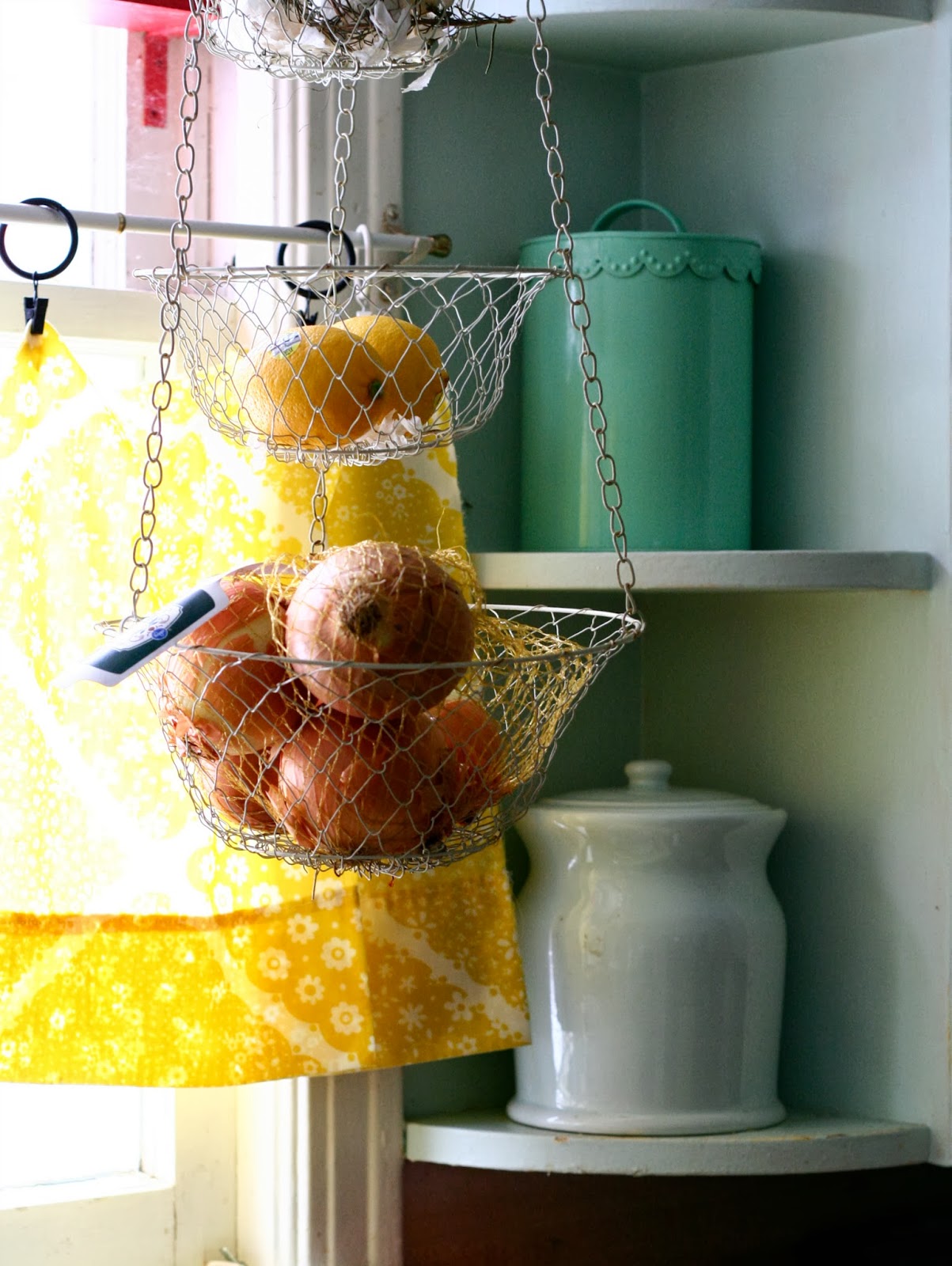 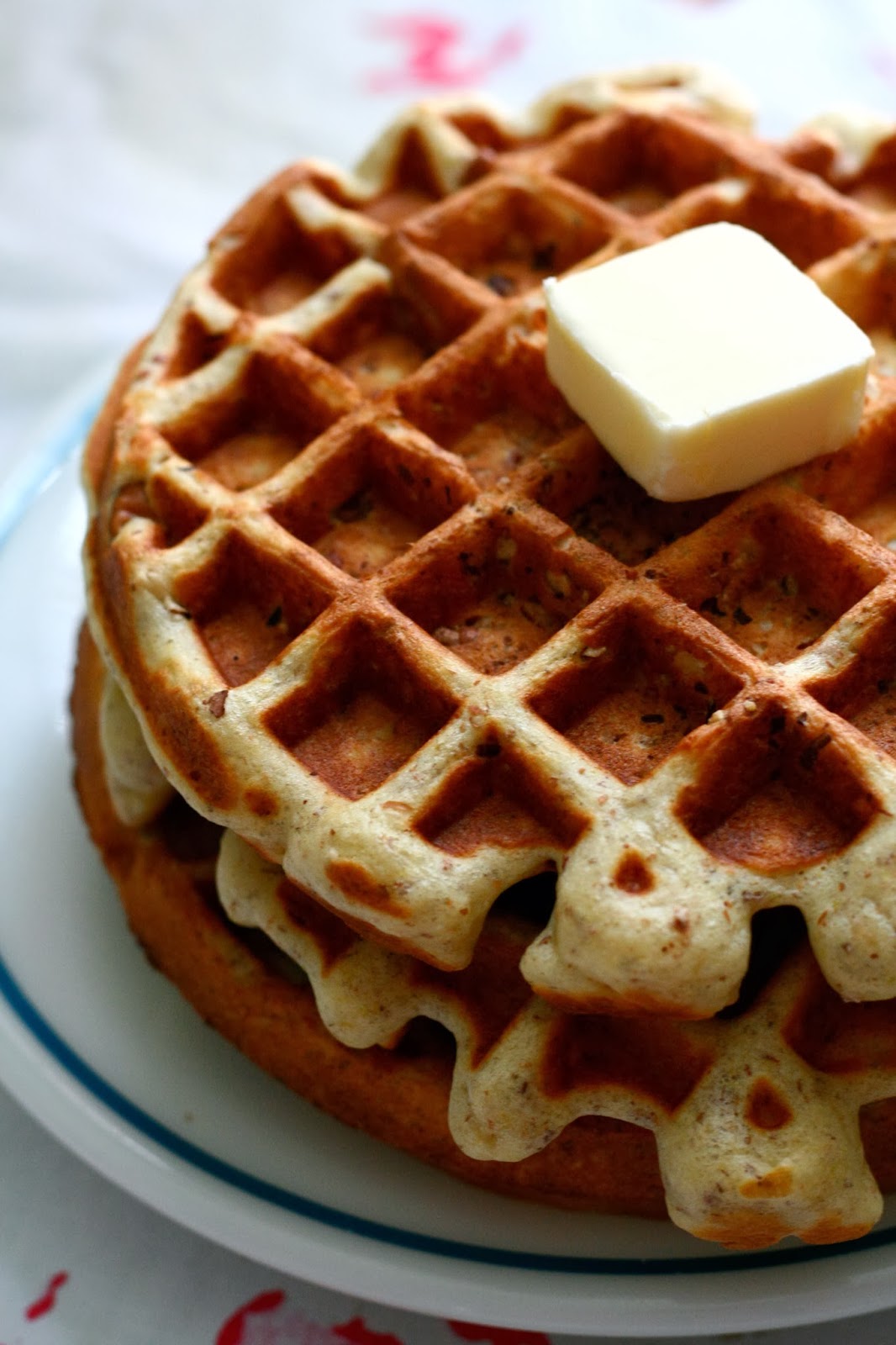 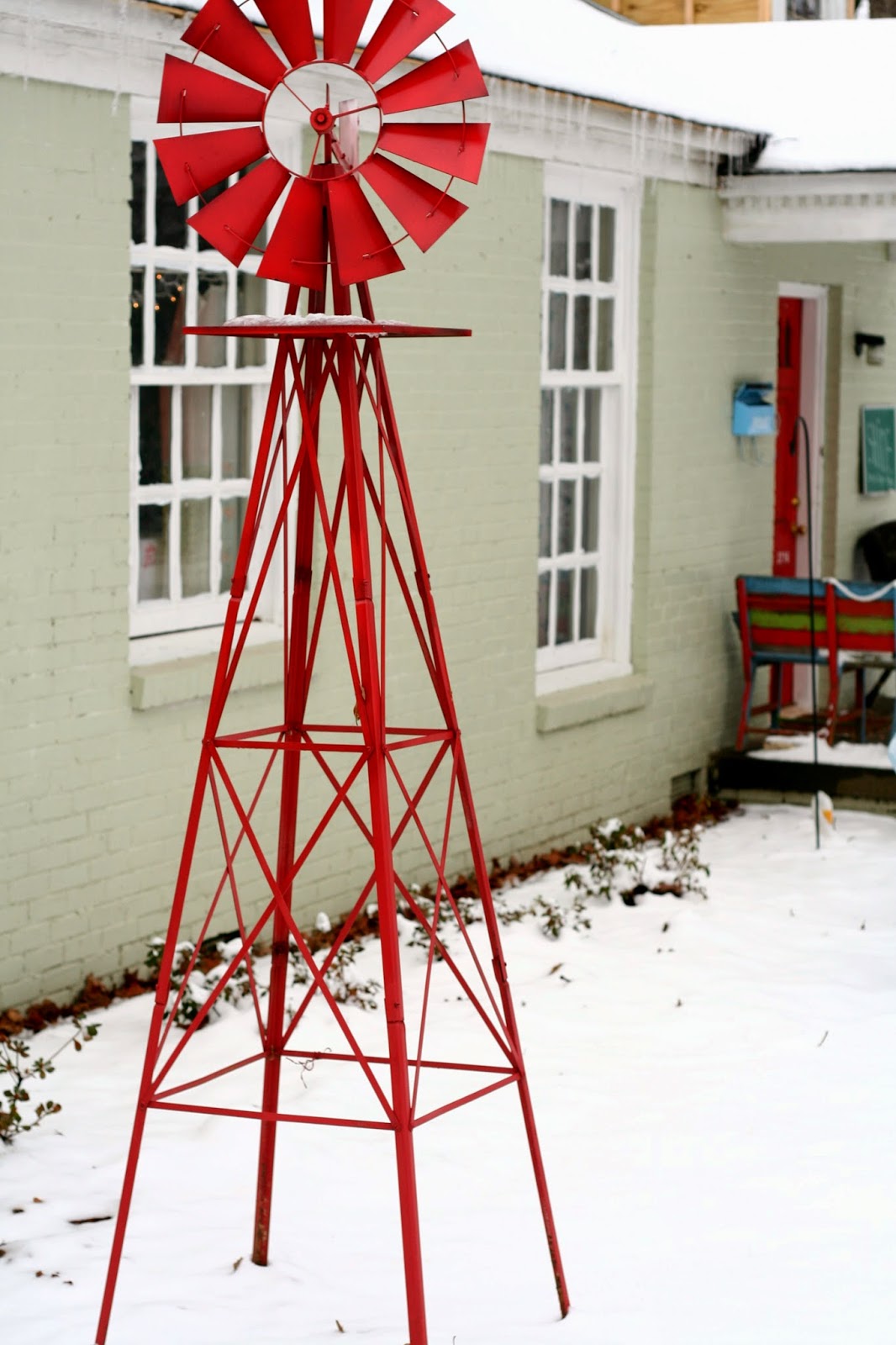 “In Luke’s gospel, there comes a point when he turns around and says to the large crowd of those trailing after him, “Whoever comes to me and does not hate father and mother, wife and children, brothers and sisters, yes, and even life itself, cannot be my disciple” (14:26). Make of that what you will, but I think it was his way of telling them to go home. He did not need people to go to Jerusalem to die with him. He needed people to go back where they came from and live the kinds of lives that he had risked his own life to show them: lives of resisting the powers of death, of standing up for the little and the least, of turning cheeks and washing feet, of praying for enemies and loving the unlovable.”

The past ten days have been filled with heartache.
We are learning how to put one foot in front of the other, as we turn around and walk back home. As four again. No longer five-sometimes.
We are going home.
To live as Christ.
Where we will continue to stand up for the little and the least.
Turning cheek, after cheek, after cheek, again and again,
Even when the stinging and the tears seem as if they will never stop.
We are praying for our enemies through chapped lips and dry tongues.
We are praying to love the unlovable.
We are praying for the one caught in the fray.
Because there is no other option.
This is all we have left.
These burning cheeks.
These hot tears.
These hoarse prayers.
As of right now, though not by our choice,  K is no longer living with us.
And our hearts, (and her heart if I were to venture,) are broken.
**************************************************
When the boys were little Sweet Man and I developed this saying.
“There’s no good way to leave the playground.”
This phrase is invoked whenever we choose to engage in a worthwhile endeavour that we know runs the  risk of ending in some sort of meltdown, some sort of fit, or crisis, or disappointment.
It’s like taking a toddler to the playground. And then making that toddler leave the playground.
It doesn’t matter how much fun the toddler has had, or how tired the toddler is. There is never a good way to leave.
Someone – be it parent or toddler -is always going to cry.
We knew our situation together was temporary. That it was a tightrope we were walking.
It was always just a matter of time.
Before the meltdown came.
We always knew that there was never going to be a good way to leave the playground.
But it still hurts like hell.
So here we are.
Back home.
Resisting the powers of death.
Praying for grace and mercy.
much love my friends.
J