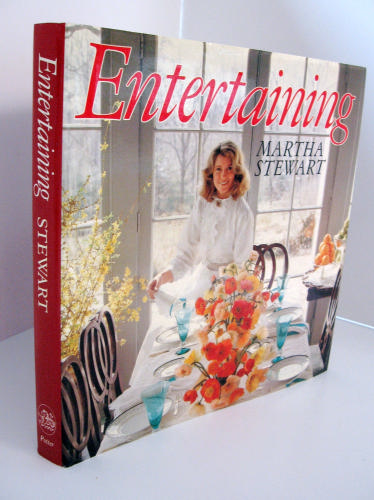 My mother brought this book home when I was 10.  And it changed my life. Only I didn’t know it quite yet. The only things I knew at age ten was that Amy Grant was the best singer ever, that Mary Lou Retton actually made me want to do something athletic, and that my husband (someday) would look and talk just like Remington Steel. And that I loved to sit on the floor and read Entertaining for hours. 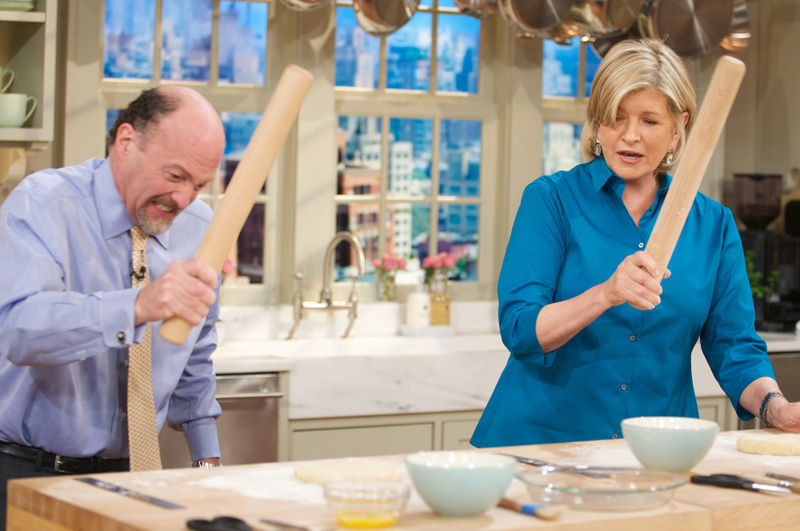 I have been a Martha fan ever since. And I am proud to say, that I have never left her side. I stuck with her through PBS,  prison, Sears and KMart. I have followed her to Hallmark and Lowes and Macys and back to PBS. I have not always loved every idea or decision, I will be the first to say ok, now Martha, that is a bit much. But I say it with affection.
I love her laughter, I love her spunk, her grit, her fiestiness.  I find her love for her pets and her mother and  her daughter and her grandchildren endearing. I love that her barn smells like lemons (according to Brent.)  I love her sense of vision and thuroughness.  I love that her brand is consistant. I love that she is smart and beautiful and fierce. I don’t think anyone messes with Martha except maybe Alexis. But I also think that underneath she is loyal, warm and very funny. Maybe it’s not true, but I think it’s true. I just do. Maybe it’s because I have a soft spot for prickly people. And I like strong personalities. You always know where you stand with fiesty people, and most fiesty people I know tend to have a very soft underbelly. So I tend to think Martha does too. 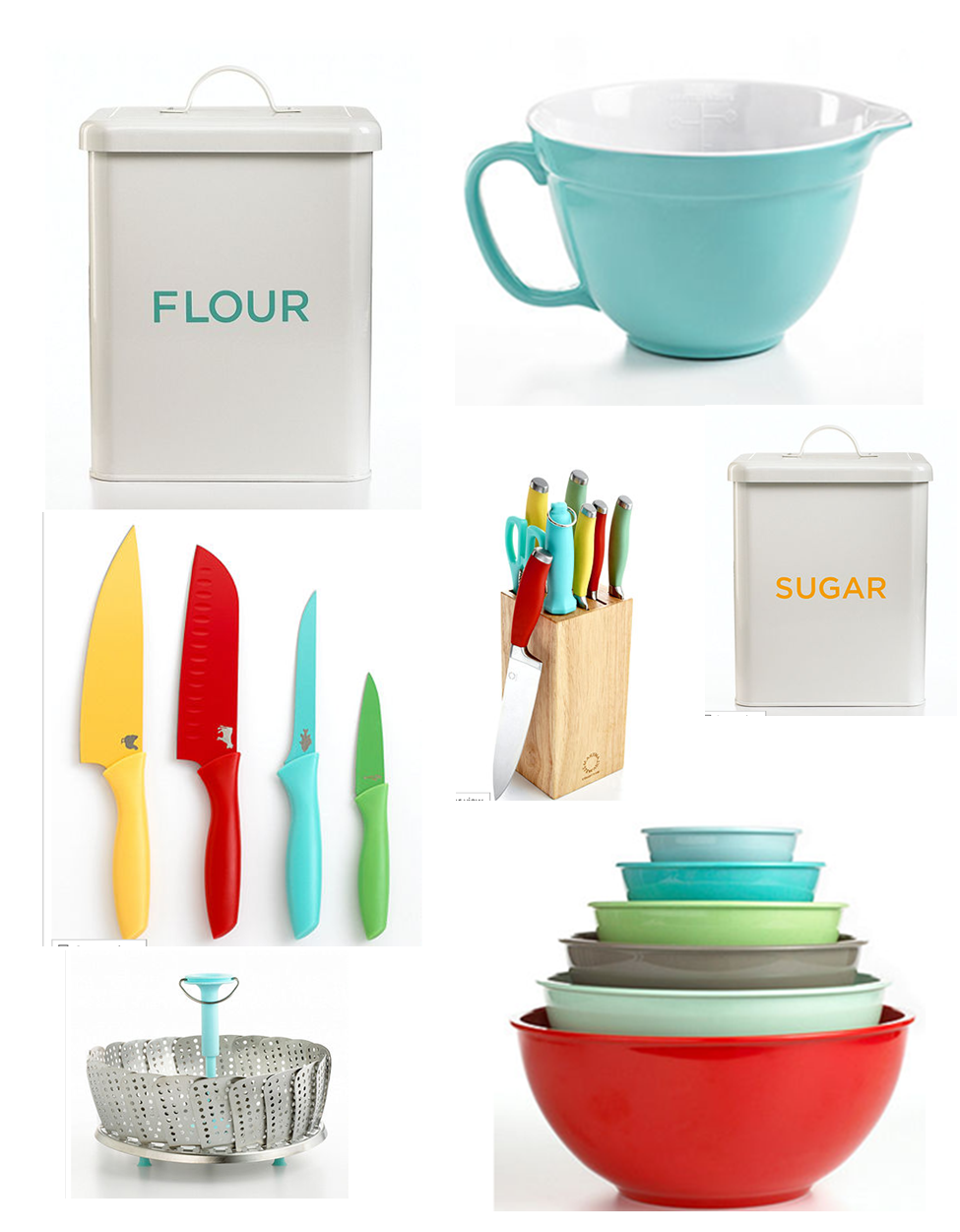 Melamine Bowls, Knives, More Knives, Canisters, Batter Bowl, Steamer
Last weekend,while Kim and I were in Memphis, we went to Macy’s where I petted all the pretty Martha items in the kitchen section, and made a mental wish list.  And while there, looking longingly at a multi-colored stack of bowls, I realized that perhaps I should have included Martha in the list of people I thank in the back of A Homemade Year. After all without Martha’s influence I may never have found myself on this path. Sometimes, when people ask me what my book is about, I jokingly say that it is a bit like Martha Stewart and Anne Lamott were thrown together into a cocktail mixer together and given a good shake. I say it jokingly because I am no Anne Lamott or Martha Stewart (for one, I don’t curse nearly enough and secondly, I still cannot fold a fitted sheet.)
Because the truth is, both of them changed my life, in equal measure, in their own ways, at their own time.
But Martha was first, and she has been with me through childhood. And it is because of her, in large part, that this book was even a dream in the first place.So Martha, Thank you. Thank you for the ideas, for the gumption and most of all for being you. Right from the start.

« homemade creme fraiche and other stuff
time out »