When I was 10 years old I wanted to be Mary Lou Retton more than anything in the world. Even more than I wanted to be Princess Di. I would imagine myself a wonderful tumbler, soaring above the vault, between the bars, on the floor excercise. I was obsessed. I even ate enough Wheaties to send away for her poster. Oh the joy!
To say that I was not gifted athelticly in this way is an understatement.
I do 3 things well in terms of athletcics: Swiming, Yoga and Croquet. That’s it. The same thing that makes me good at Yoga is the same thing that enabled me to do the splits, back bends and perfect cartwheels. But my gymnastic talented began and ended there. 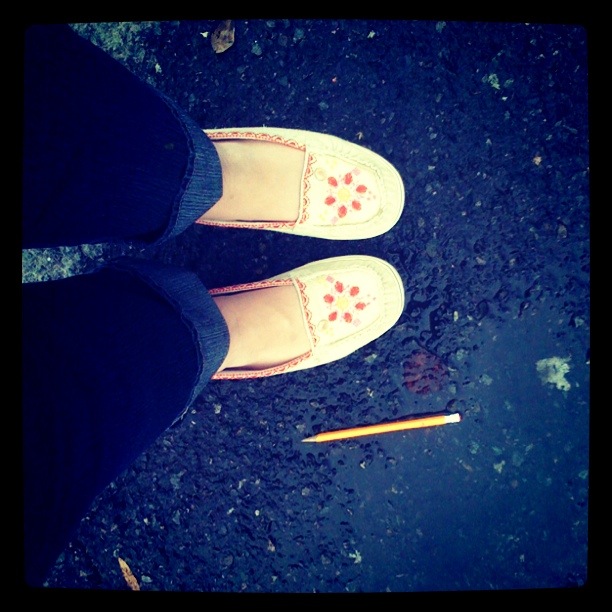 Now I am all grown-up (mostly) and I don’t think much about Mary Lou , except when the Summer Olympics role around.   I have however  finally found a way to Tumble that.  Recently I created my own Tumblr site because a friend introduced me to Instagram -my current most favorite app of all time – and it can post to Tumblr instantly (as well as FB, Twitter etc.) 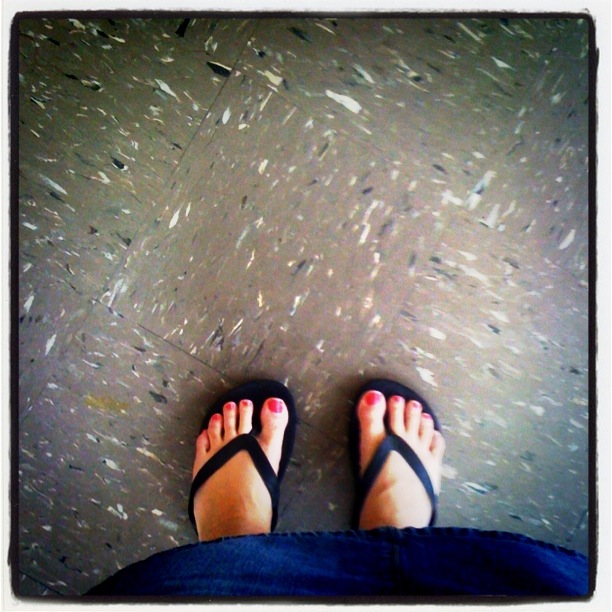 I think the reason I love the Instagram/Tumblr combo so much is because is that the whole experiance is all about the NOW. No saving pictures for later. No time to make them perfect. Either post them or don’t.
No regrets. 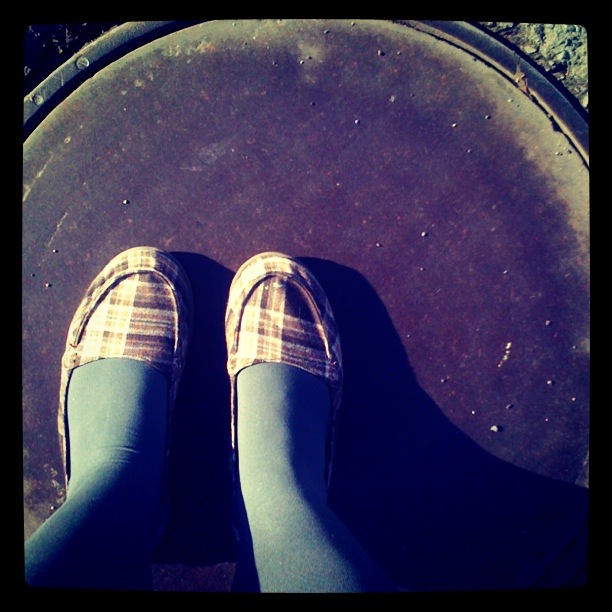 Every Mon-Fri I take a picture of my feet at the end of the day.
I don’t know why. I just do. But I love that  now I have this record of the Here and Now each day.
I have needed this reminder lately. The reminder to live in the Now instead of the What If. 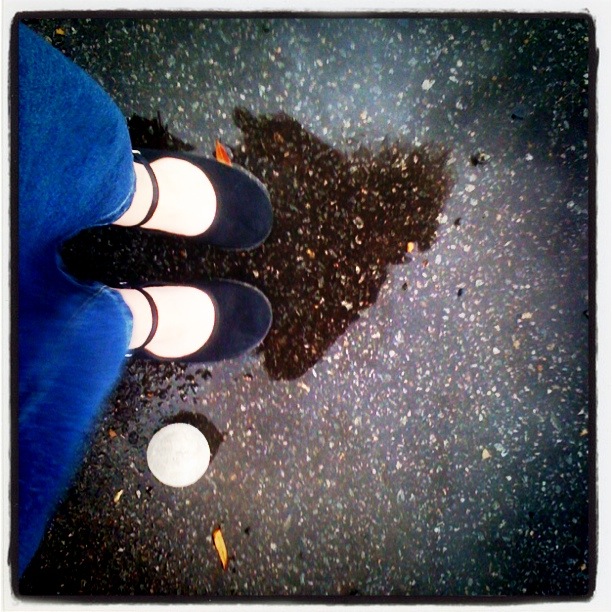 Lately I have been feeling anxious about all the Possibles and Whens and Hows in my life.
Is it possible to move to the country? Write a book? Really adopt in the next 12 months? If it is possible then When? And How? And When? And How? Somehow I thought that if I was worrying about things that are good as opposed to worrying about things that are bad, (like bills and weight gain) that it somehow that made all the worrying OK, acceptable even. But in the end it was just the same, because the truth is the same regardless whether it falls in the Good or Bad catagory – I ultilmately have no control.
All I accomplished was to make my heart dizzy with all the fretting. 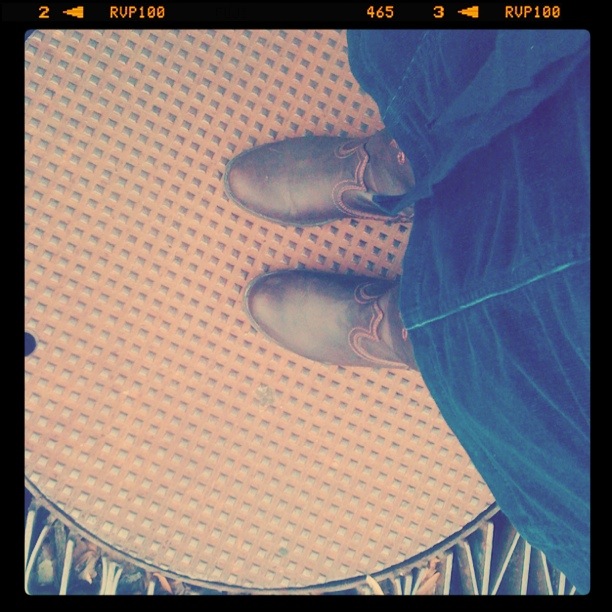 Last night I put down my very cloudy and ineffective crystal ball and confessed my fretty heart to Sweet Man. I was able to cry and sigh and admit where I had failed. Failed to be grateful, failed to be present.  Not that I meant to be those things, but I was. I was looking so hard at the future I was getting crossedeyed and crossways – with myself and everyone else. 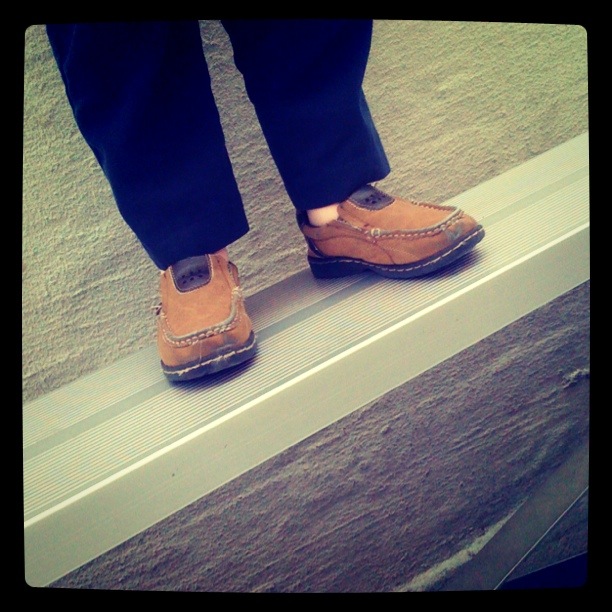 This morning I woke up with a new heart. I hopeful heart about Today. Just today. Just the next 5 minutes.
I did a little google searching for the perfect quote to represent how I feel and this is the one I found. The one that perfectly speaks what my heart is feeling:

“Rejoice in the things that are present; all else is beyond thee.”

« The Return
my batteries are dead »