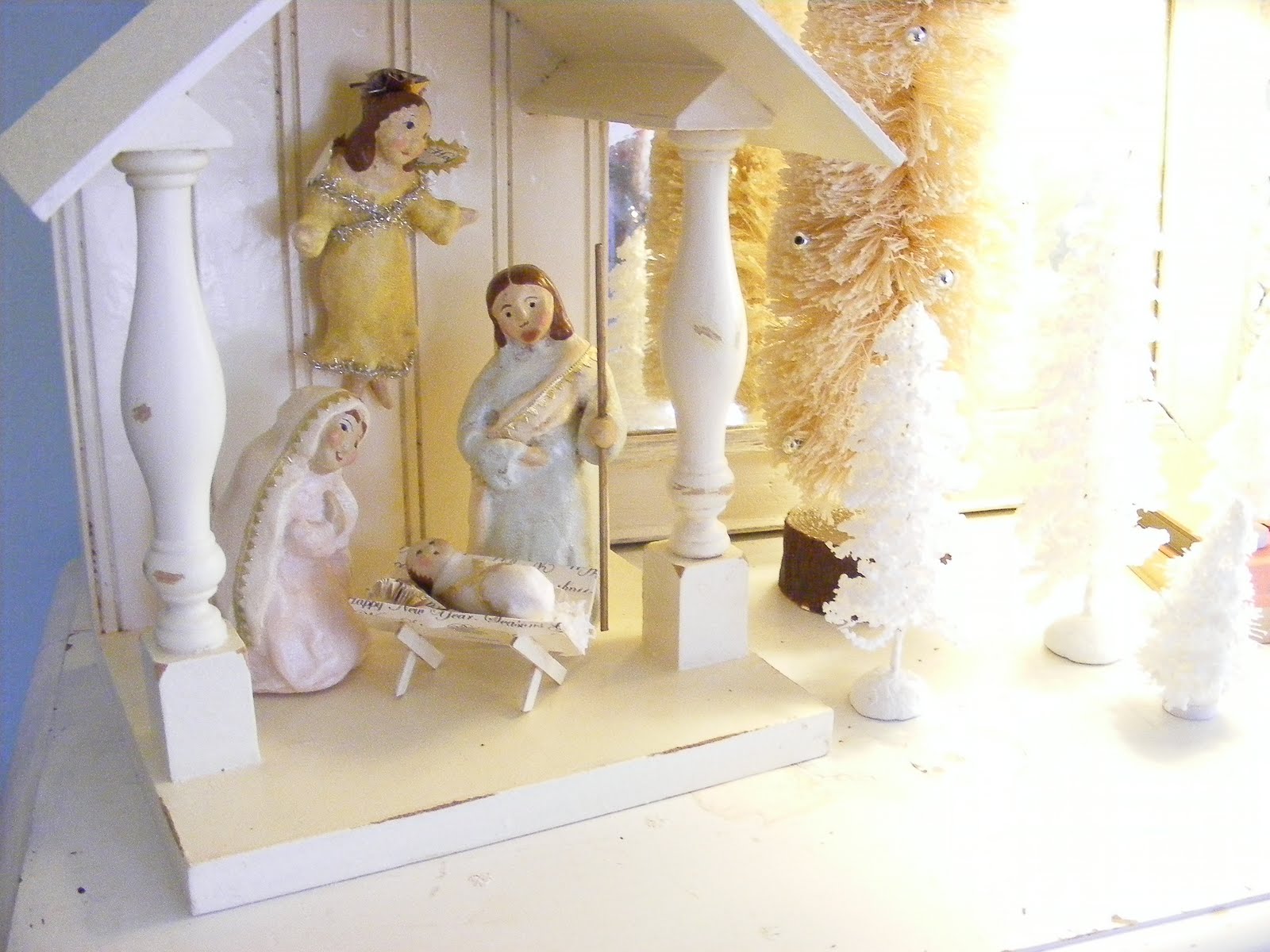 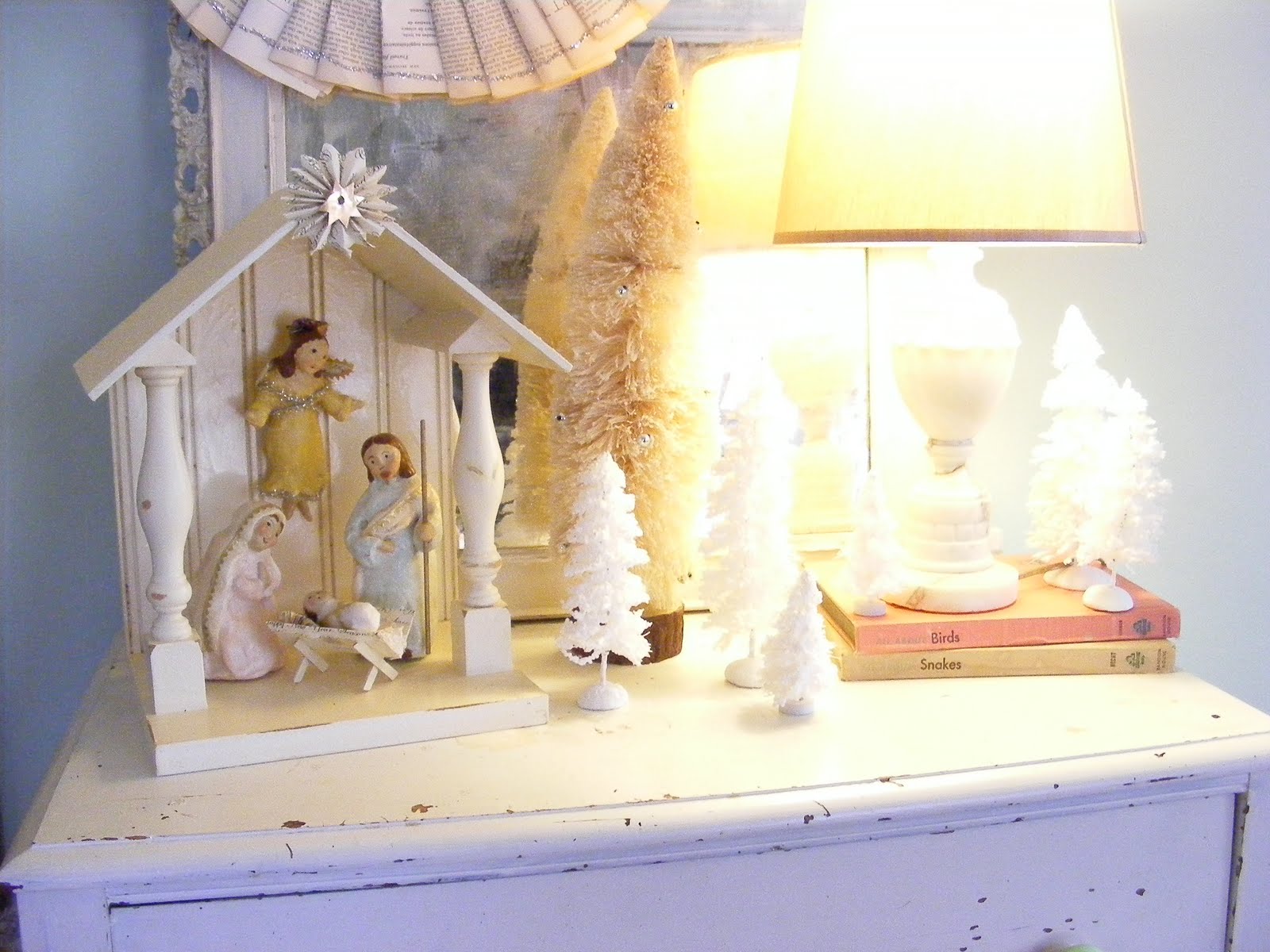 last night at our Christmas Eve service, my littlest sister Judea and I sang the song above.
in front of people.
it was a sweet, humbling and memorable experience.

I have loved the song all season, playing it over and over in my car, singing it at the top of my lungs. Even though it is more of a whisper type of song.

I had this dream of Judea singing it at our Christmas Eve service. Somehow in the mix of things (read: crazy holiday madness) I agreed to sing it with her.
Now, one thing you should know is that Judea sings publicly a lot, and I don’t. Well, not since I was a teenager and learned better.
But somehow, in the romance of Christmas I agreed to sing this one with her, in front of everyone I love. Oh, my.

So we did it. We sang our song, and like most plans made in a humans life, our little performance did not go exactly as planned. Let’s just say it had it’s ups and downs. It’s highs and lows.
But we made it through- together- and it’s memory – albeit slightly embarrassing – is one that we will share forever.

Today I was thinking about that song, about our singing it, and about our imperfections – as singers, as sisters, as humans.
And I thought about Mary. Mary, mother of Jesus.
I thought about the stable where Jesus was born, the crowded town of Bethlehem, the strange circumstances of her marriage and pregnancy. And I thought how giving birth in a stable, to baby God, was probably never, not even once, part of her own “best laid plans.”

And I realized for the first time, that not only were the circumstances of Jesus’ birth less than ideal, less than “perfect” (by Martha Stewart’s standards to say the least) but that Mary herself was in some way imperfect as well. Maybe she didn’t like the infant stage and resented midnight feedings. Maybe she had postpartum depression. Maybe she loved the toddler stage but had trouble with the preschool years (all those questions!) What if she was a messy housekeeper? What if she grew frustrated with Joseph for not taking out the trash and grumbled under her breath or worse, yelled at him? What if ?

What I realized as I thought about this new imperfect Mary was, that if I truly believe that Jesus came to earth as a Human, to have the same experiences that all of us have as earthlings, then he must of had the very common experience of having a less-than-perfect mother as well.
Maybe even one like me, who potentially embarrassed him by singing less-than-perfectly in front of all his friends. Or something similar – like putting him on the spot publicly by promising a distraught friend that he could turn water into wine for the thirsty wedding guest….

And I was aware, in a fresh way, of we are all connected, even to Christ himself, more through our shared less-than-perfectness (and the awareness of it) than perhaps in any other way.

Or as my friend Darrell put it much more eloquently when writing to a group of friends on Christmas Eve:

So whatever went wrong this Christmas – whatever you did poorly, whatever disappointed you, or however you disappointed yourself or others, whatever best-laid-plans fell through or did not go off as you had hoped, please remember Mary, and myself and know that you are in great, wonderful and accepting company.

After all, as long as Christmas has been celebrated, it has been hosted by less-than-perfect women, who just did what they could to show love the way they knew how.