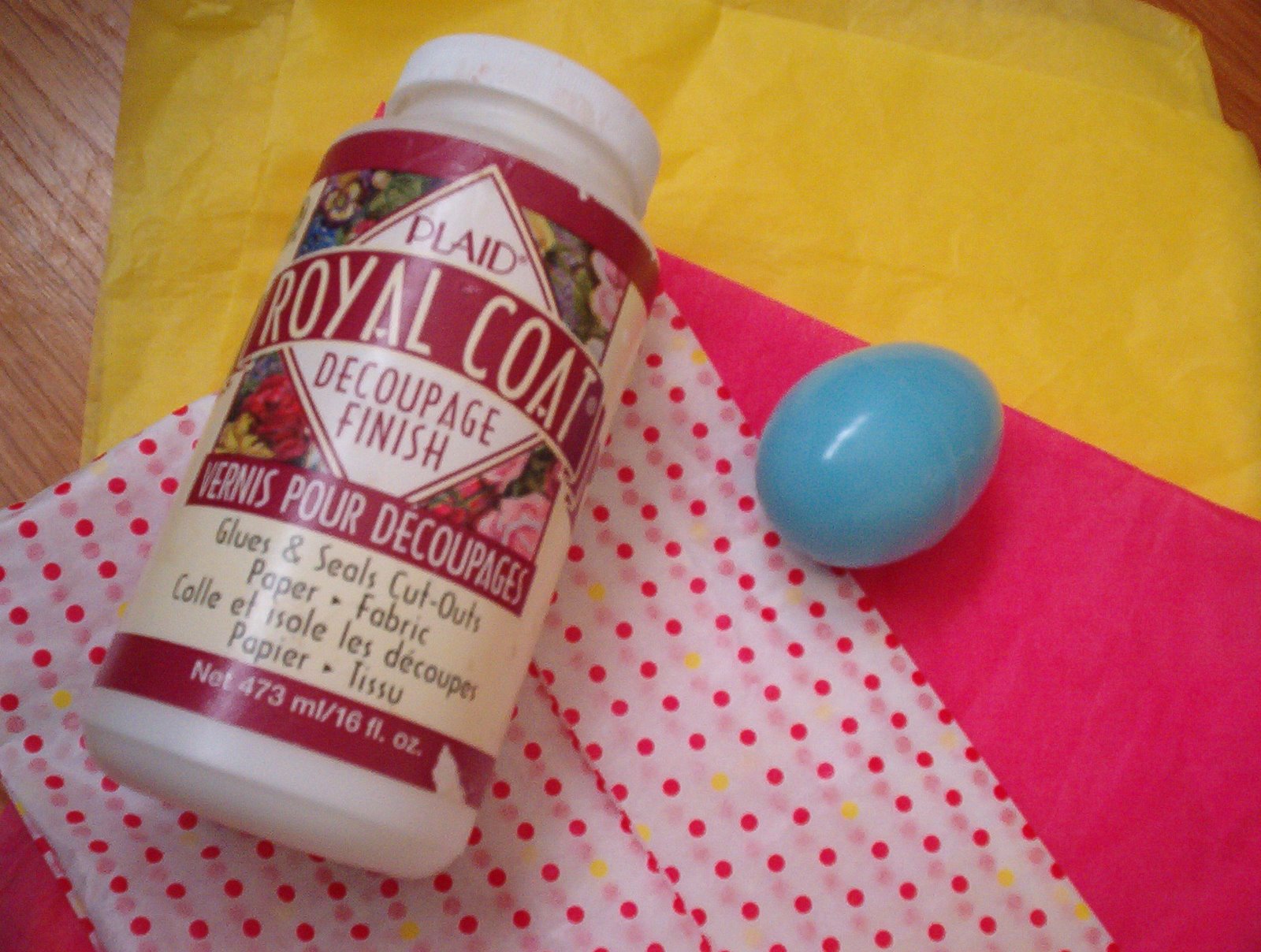 A million years ago, when I first started this decorating thing, I used to appear on a local morning talk show about once a month doing crafts and decorating stuff. A friend of mine was the producer and it was a new show and they were hard up for talent. And I was free.

Anyway, for about 18 months I appeared on Good Morning Arkansas attempting to woo the audience with my cleverness. Haha. Also, back then my business name was The Comfy Home, and I had a website were I posted the crafts and tips I came up with, along with some other stuff. It was a small site, very limited in scope and free- which over time meant more and more “ads” from the host. I was convinced I was on the road to being the next Martha. 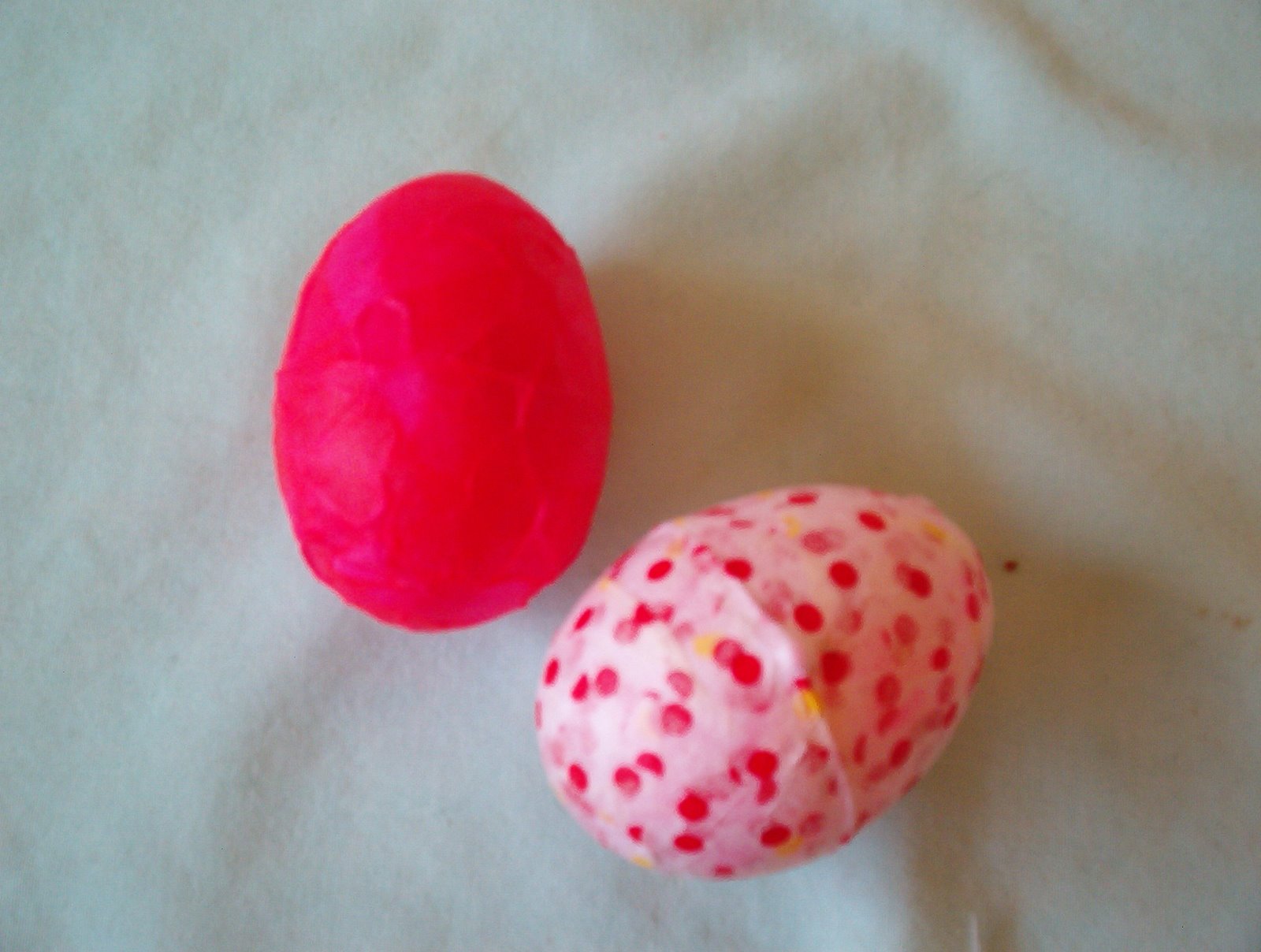 But, eventually things with GMA puttered out. I made the horrid mistake of appearing on another channel’s mid-day show. (Gasp! Shock! Horror!) and then went back to GMA one more time, after which neither show called again. I guess my allegiances were too split for our little TV market. Shortly after my last appearance, I got pregnant with Miles and dropped off the face earth. By the time I returned to the Land of the Living, my producer friend had long moved on, finally getting her dream reporting gig, and I lost contact with the folks at good ole GMA. But every now and then I miss it just a little – the getting something ready, the little bits of theatrics that went into it. I miss being good at doing a craft on air in only 4 minutes. That part was fun. Going through the picture archives tonight I came across this Easter craft from those many years ago. “Faux Paper Mache Eggs.” I think the pictures sum it all up, but basically it is applying layers of tissue paper to plastic eggs using a mod-podge type of glue. 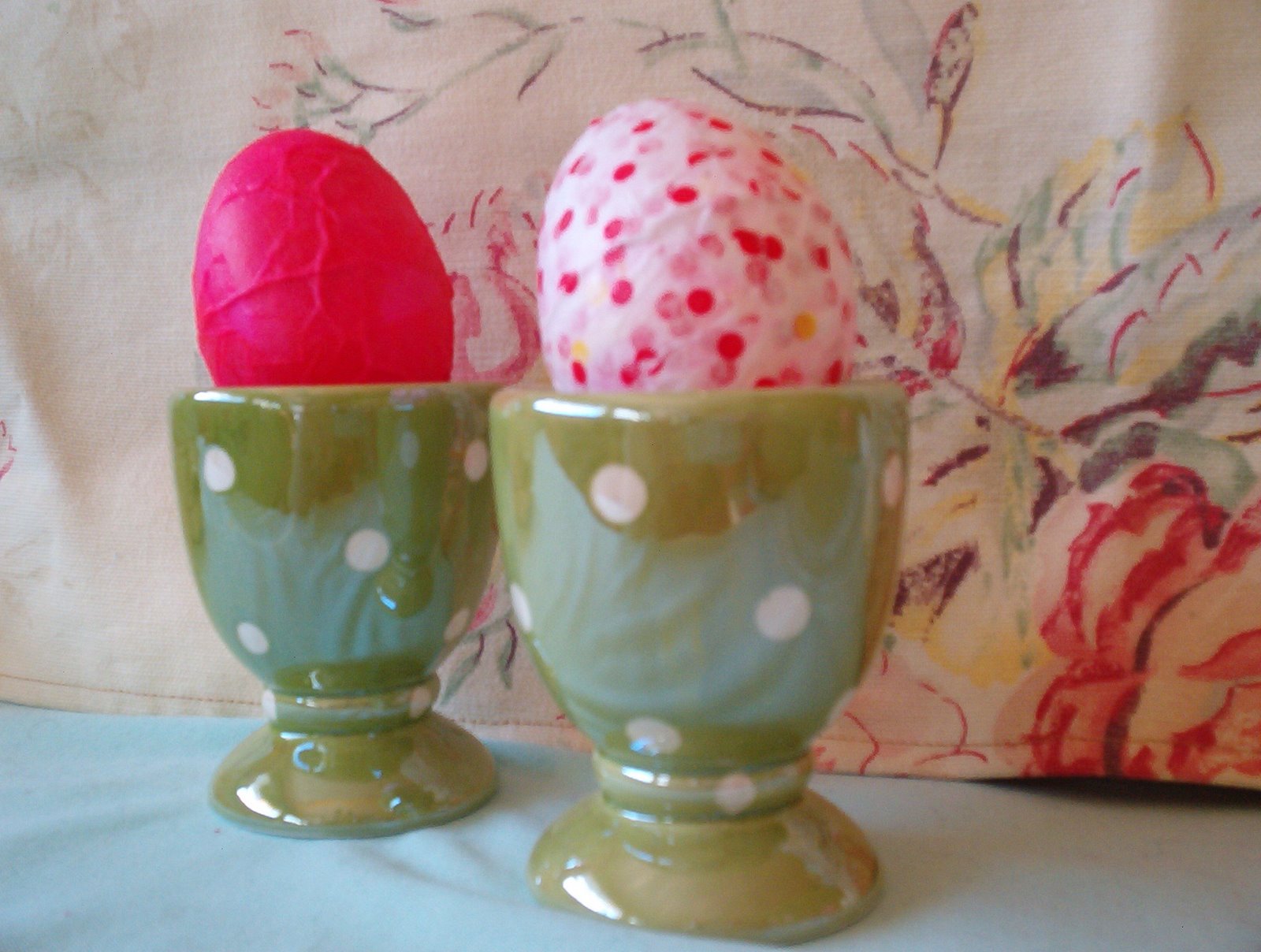 If you give this project a try let me know how it goes. And if you live local and want to see me back on air, write a letter and start a movement! I’ll give you a shout out on air. Lol.

« WIP Weekend
Back to Work »