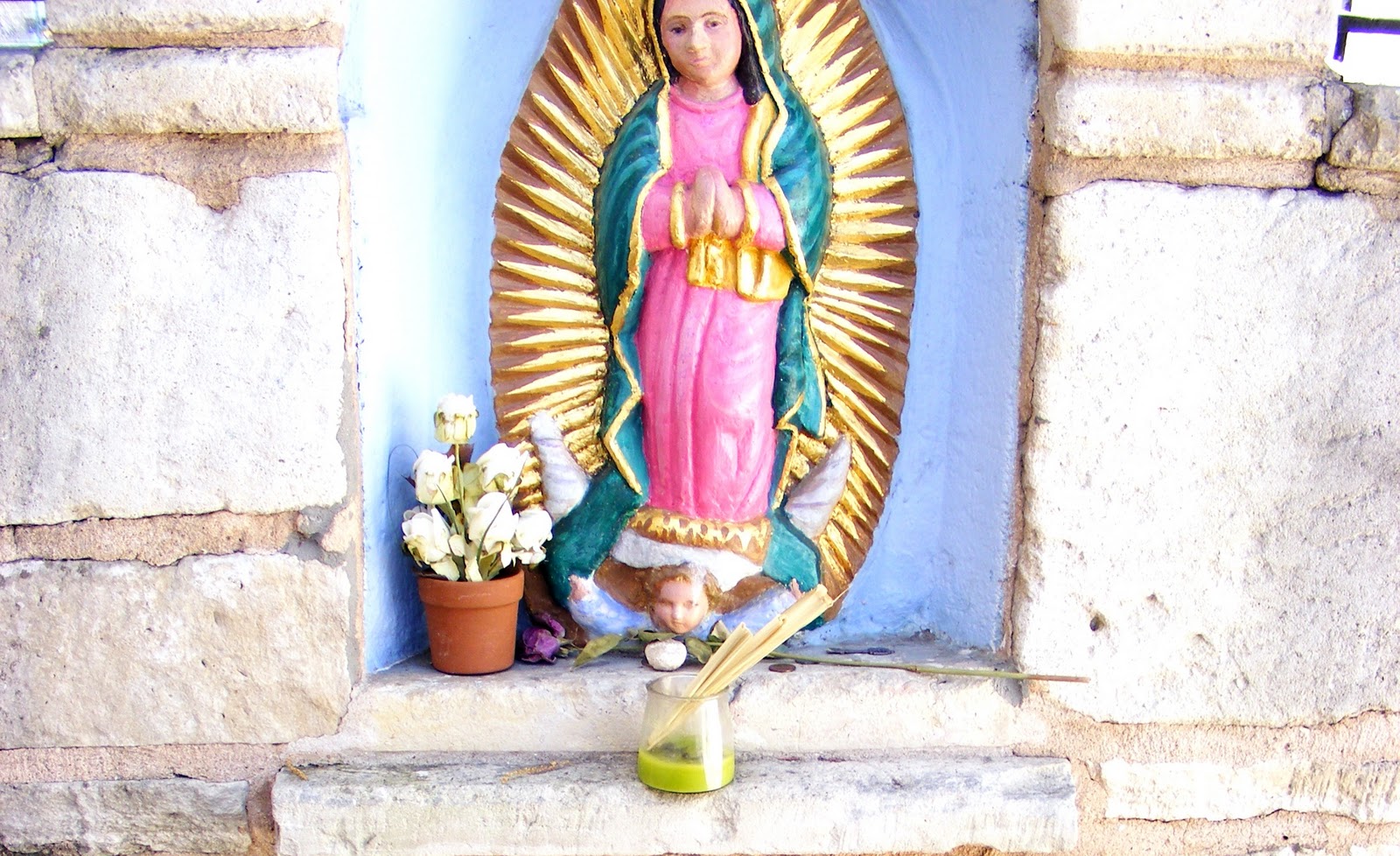 “We delight in the beauty of the butterfly, but rarely admit the changes it has gone through to achieve that beauty.”
— Maya Angelou
I was seven years old when my Uncle Terry, my mother’s only brother, was ripped from our lives. His death, a freak accident, was so unexpected that I still have a hard time wrapping my mind around it. Terry was thirty-three years old, only five years younger than I am now. How wise, and mature-and tall- he seemed at the time. How ancient I thought my mother was, and yet when I do the math, I realize that she was only in her twenties. I remember the night we got the news of Terry’s death. When the phone rang, my mother was washing my younger siblings’ hair, making shampoo hair-dos and getting ready to tuck us all in for the night. My father, in seminary, and working at least two jobs,was not home yet, so mom left me to watch Joshua and Jemimah while she went to answer the phone. I remember how the bathroom door was propped open just enough for her to see us from where the phone hung on the wall. I remember how she turned away from us when the words begin to register. I remember how she leaned into the wall for support, head bent, shoulders hunched, as she called my dad to tell him that her only brother had died.

I only have a few memories from the week surrounding Terry’s death and funeral. I recall that when I gave a note to my second grade teacher explaining why I would be out of town, my teacher asked me if my uncle was okay. Always one to over think things and never one to want to disappoint adults, I slowly nodded my head yes. After all, I reasoned to myself, Uncle Terry was in heaven now, so technically he was okay . . . right?

At the funeral home, I was both afraid and curious to view his body. Afraid because I was a child and a dead body seemed about the most awful thing I could look at.  I knew he would still look like my uncle but the fact that he would not wake up, tickle me, and call me Small, was unfathomable. I didn’t want to see him that way, frozen in sleep, his body there, but not his spirit, his voice, his smile.  When I finally found the courage to approach his open casket, it was only partially motivated by wanting to see him there for myself. With my own eyes. Mostly, why I went over to tell him goodbye has to do with Hush Puppies.

Sitting in my solitary chair in the lobby of the funeral home I listened intently as all the adults kept talking about how my uncle had been buried in his beloved Hush Puppies shoes. Not completely positive of what Hush Puppies looked like, I eventually called to mind the poster with the words Hush and Puppies printed over the picture of a basset hound I had seen at Summers Shoe Store.  Putting two and two together, I decided that Hush Puppies must be slippers that looked like those droopy eyed, long eared dogs. What I couldn’t figure out was why my Uncle Terry, a seemingly normal grown man, had slippers that looked like basset hounds, or why the funeral people would bury him in them. All of this was beyond my childhood reasoning and so determined to see these slippers for myself, I found the courage to walk over to the casket and peer in. Of course I was sadly disappointed to see he was covered from the waist down and to later learn that Hush Puppies were just plain shoes, not slippers at all.

Back at my grandmother’s house, after all of the services were over, after all the well-meaning casseroles had been covered and put away, after everyone else has gone home,  my mother prepared me and my siblings for bed, tucking us in and covering us with kisses and hugs. As she left the room, I spied my grandmother in the shadow of the doorway, and watched as she rested her head on my mother’s shoulder. As her tears begin to fall, I head her say, barely above a whisper “ How will I go on without him here? How?”  My mother’s reply was inaudible, but I could tell from her posture that her words were tender, full of comfort, and that her own tears mingled with my grandmother’s.  Soon, the door closed and the room was engulfed by darkness, and the memory of my grandmother’s broken heart was stamped on mine forever. I do not know what it is like to be a man on this earth. Or to be Christ. Or to be crucified. But I do know what it is like to have a son. And I have seen firsthand what it means to lose a son too soon (always too soon)  and I cannot imagine that Mary said anything less than, “How? How will I go on without him?”

A few years ago, there was a popular worship tune that we sang often at our church called Here I am to Worship. And while I liked the song well enough, there was one line that has always bothered me a bit. Every time we sang the lyric “I’ll never know how much it cost to see my sin upon that cross,” I would wince. Even though I understood the writers intent, in the back of my mind was this gnawing thought: I might not know how much it cost, but there were those who did. Those such as  Mary mother of Jesus’ and John; Mary Magdalene, and Peter. I am pretty sure that they understood the cost. I think about Mary and I look at my boys and I cannot imagine losing them, let.

In her novel The Poisonwood Bible, author Barbara Kingslover writes these words:
“For if there is any single thing that everyone hopes for most dearly, it must be this: that the youngest outlive the oldest.” say Barbara Kingsolver. I agree wholeheartedly and I don’t know why that would be any less true for Mary than it was for my grandmother. From where I sit, Palm Sunday is about jubilation and Easter is about rebirth and resurrection, but Good Friday is about loss. Who better understood and felt the cost of that loss than Christ’s own mother?   Sometimes the closest I can get to identifying with Christ suffering, is to identify with Mary’s. I am not the mother of Christ, but I am a woman and a mother of sons. Let’s be honest- the gulf between my paradigm as a twenty-first century middle-class Caucasian woman and Christ context as a first century Jewish male carpenter- turned -Messiah , is often quite wide.  But by looking through the lense of Mary’s story, I can inch a little closer to understanding what the first Good Friday meant, the darkness that must have fallen over the hearts of those who loved Jesus, the void his death brought, bottomless and as dark as the sky. On Good Friday, I try and live in that place of loss and uncertainty, that place of Mary. I try to honor her loss, and live in a space where the sky is as dark as night, and the greatest of gifts have been ripped away prematurely. Only then, and only barely, am I able to scratch the surface of the wonder and miracle that is the Resurrection.

Blessings on this Good Friday my friends.