I am a bad mother. I forgot picture day at Wylie’s school. Totally missed it. Didn’t even cross my mind till tonight when I found the envelope and I thought “huh, picture day is this week isn’t it?” 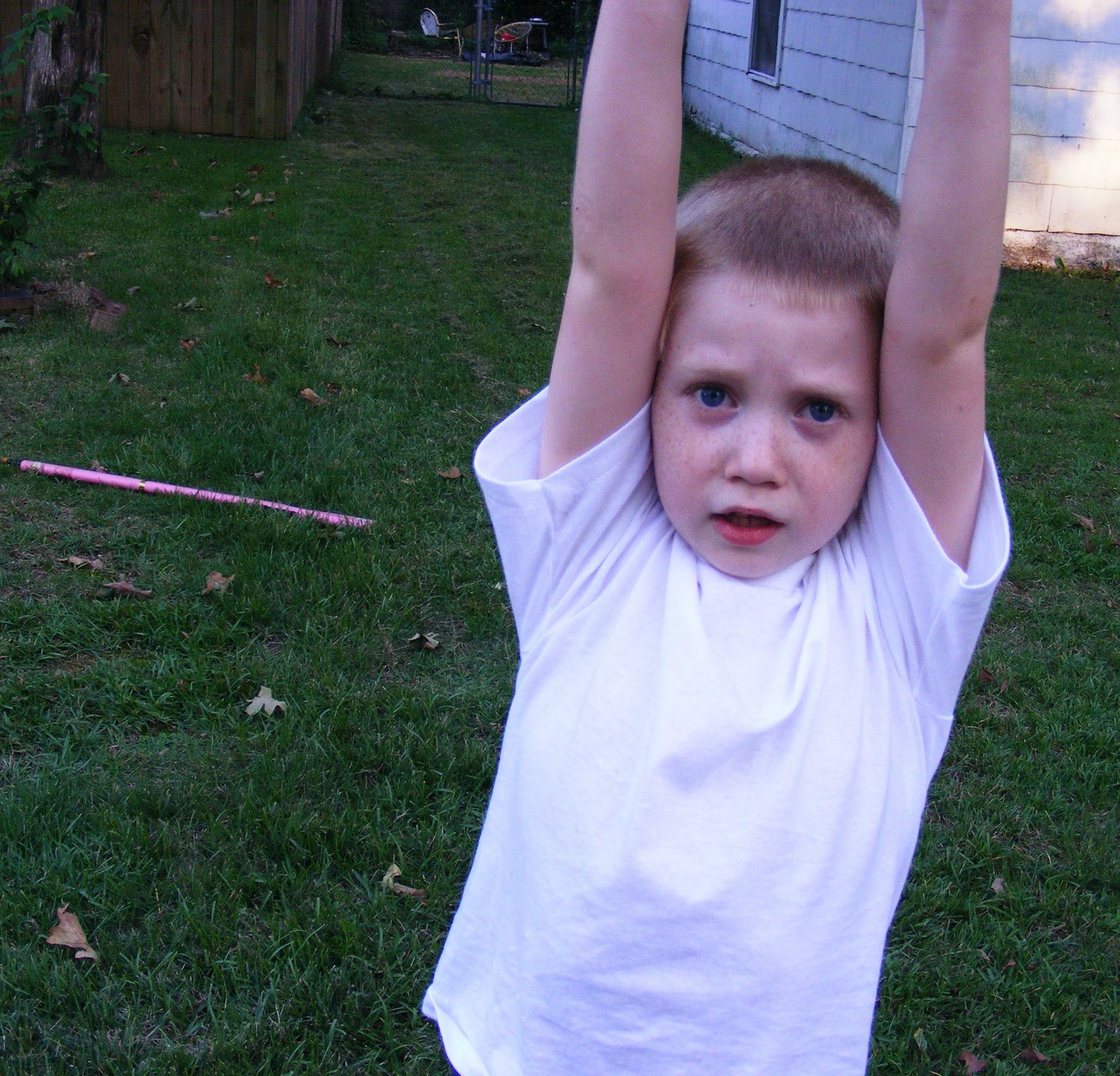 Funny thing is that I have a boy, and most boy’s (as a lot of you know) don’t really go into detail about their day, when asked. This is a trait that a lot of women see in their husbands – this lack of information sharing at the end of the day – and it frustrates them to no end. I would just like to say to my future daughter-in-law that I am doing my best to work on that with my oldest son, but from what I can tell, that habit was just part of the male gene package, because everyday I ask Wylie how is day was and almost everyday I get a “Fine,” “Good” or “Great.” Occasionally I get a “Bad” or an answer that contains a few full sentences, but that is a rare treat. 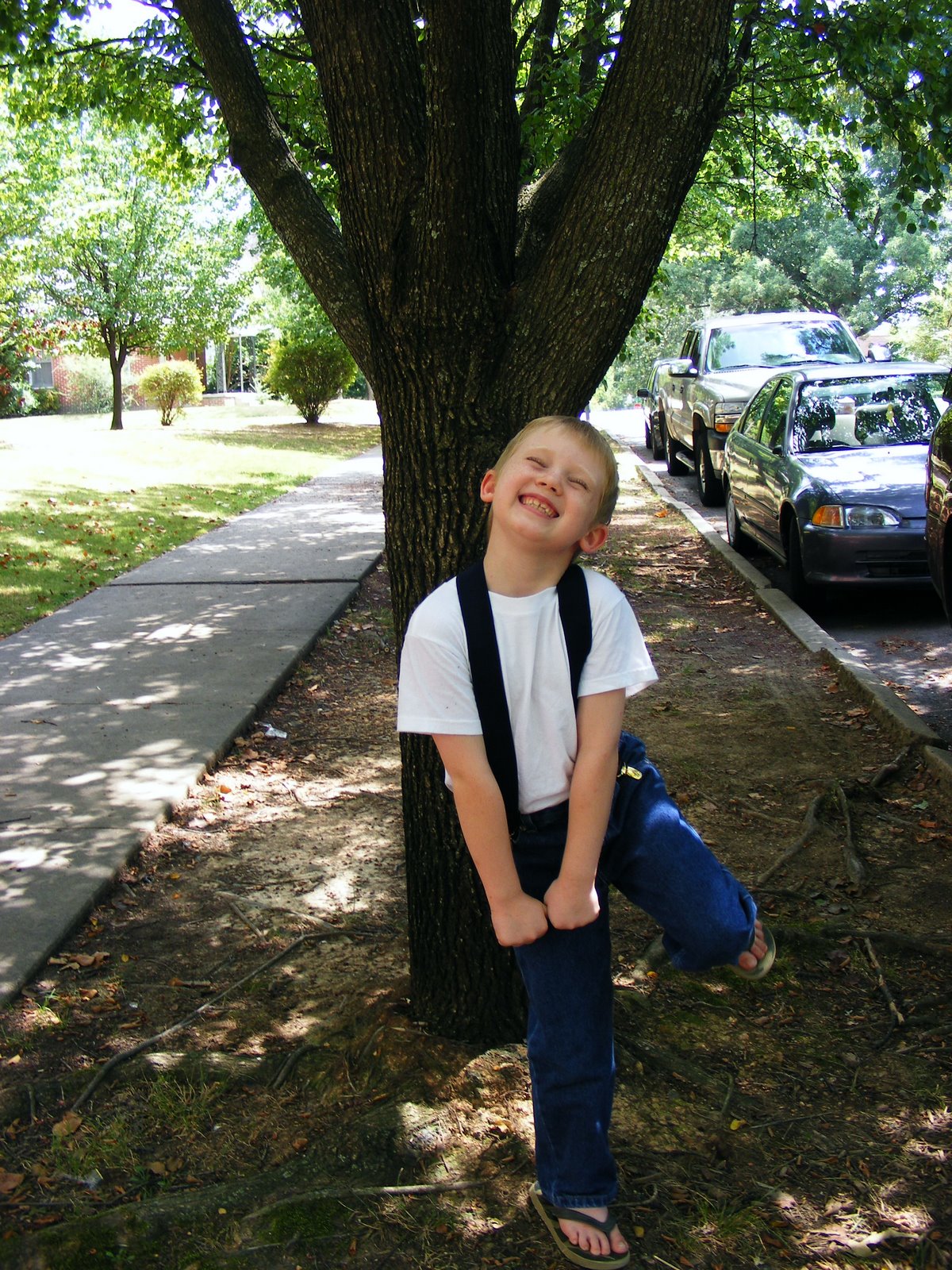 So today when I asked how school was and he said “great!” I believed him. And maybe it was a great day for him. And maybe he wasn’t the only kid who didn’t get his picture taken because his mother forgot to send in the envelope. Maybe. I didn’t have the heart to ask. I didn’t want to know the truth, on the chance that it might sting too much. 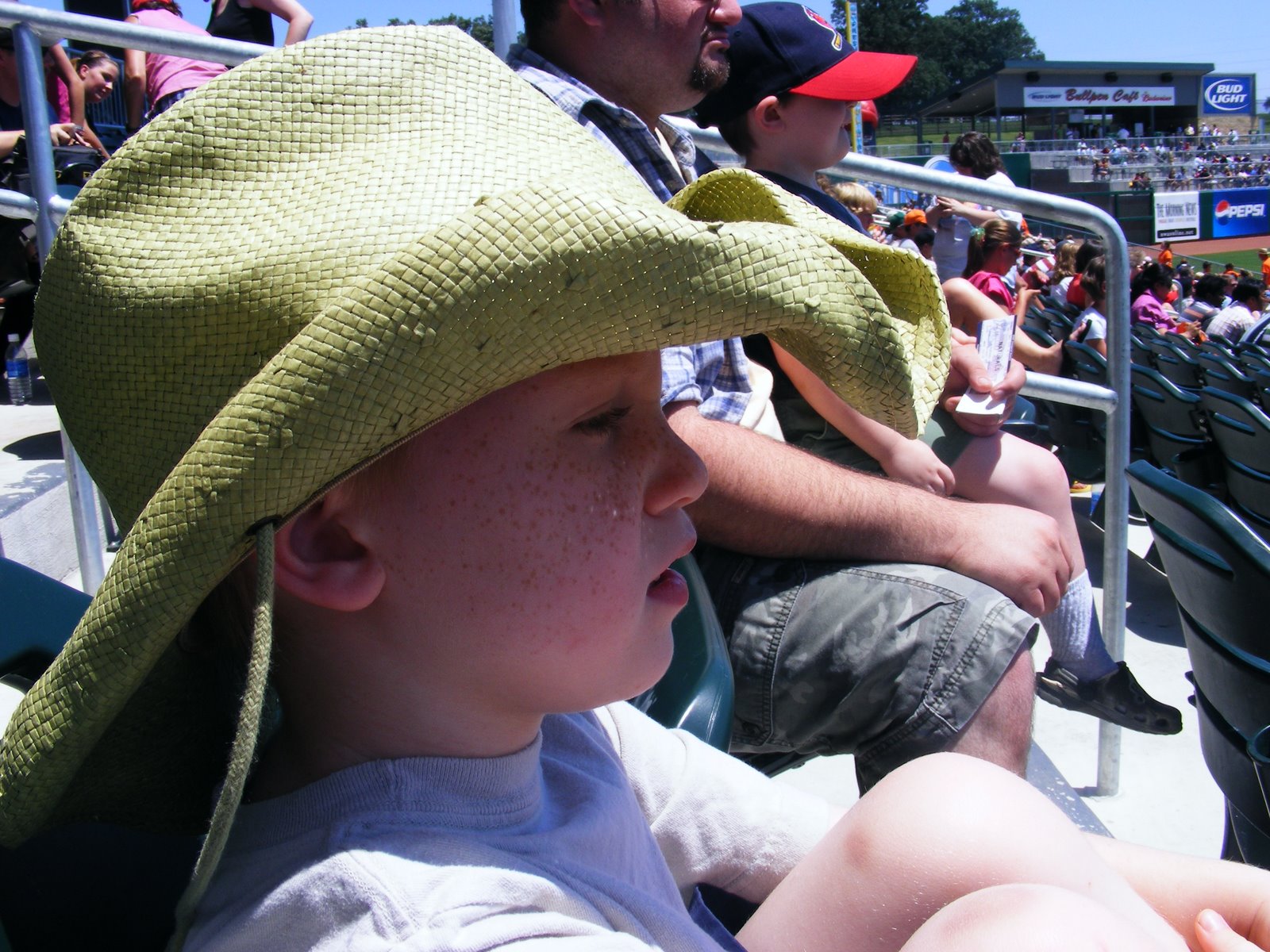 So now I am riddled with mommy-guilt. I would like to blame on it being a working-momma, but the sad truth is I just forgot, plain and simple. Work or no work. 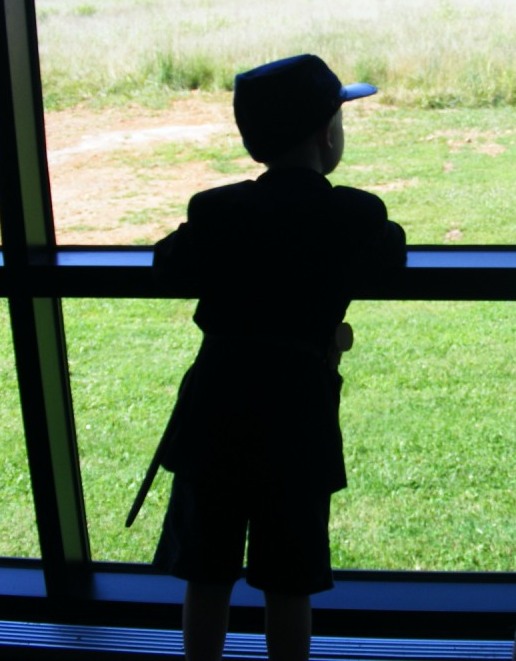 I just wonder if Wylie knows that he has that mom. The mom that doesn’t really “do” fundraisers, lets her kids wear mismatched socks to school, and never shows up to the PTA meetings, and has on occasion been the very late and very last parent through the carpool lane…I wonder if he thinks it is odd or normal or just the way it is. But despite my usual low-key approach to extra school things, I have historically managed to remember picture day of all things. Sheesh.
I sure hope they have a make-up day for the mother’s like me who forgot.
Because I really do like having pictures of my sweet boy…
And I would really like to make it up, for him.

« Storybook Wonder
Grab your hankies and your picket signs »