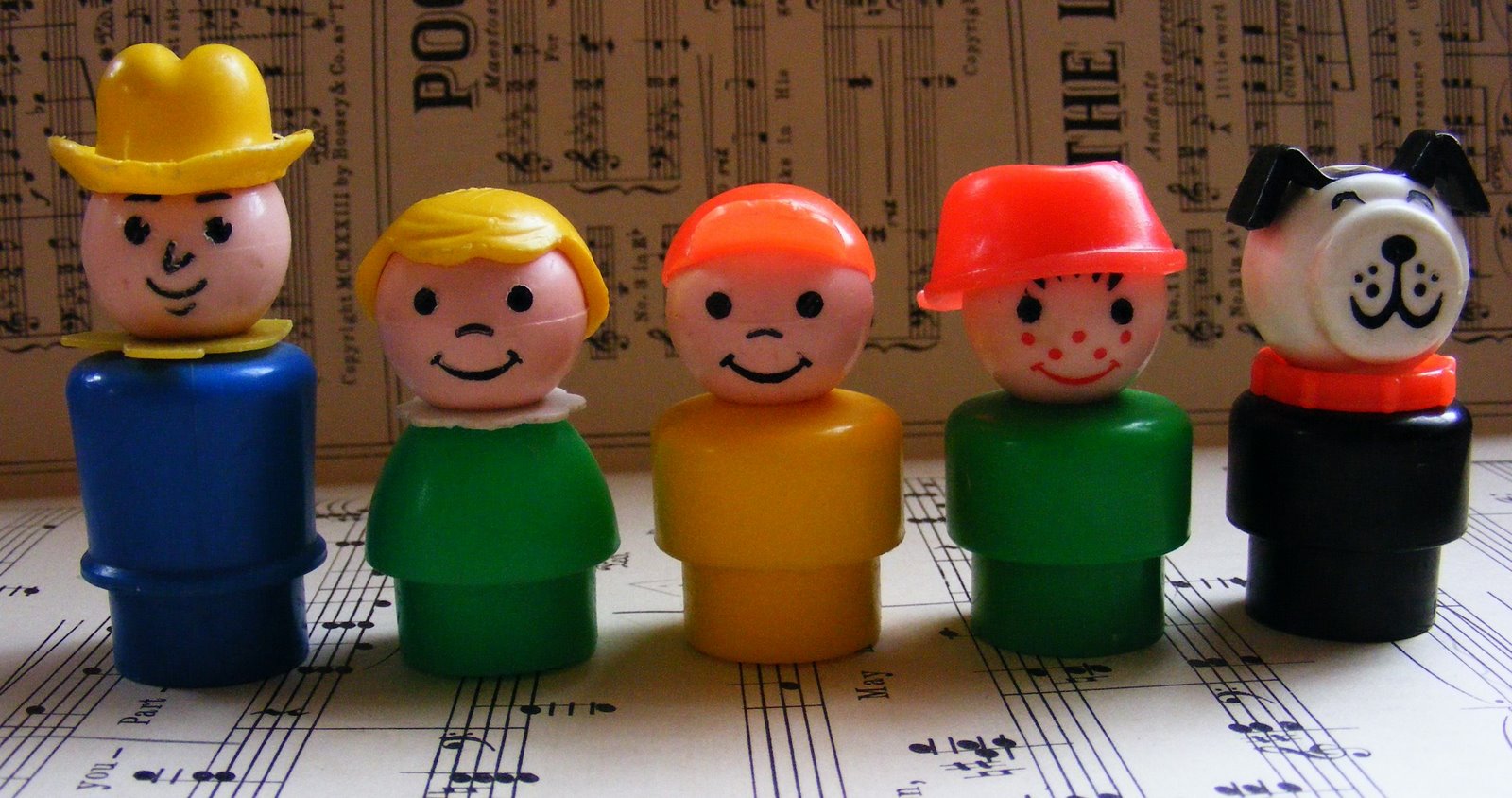 The family. We were a strange little band of characters trudging through life sharing diseases and toothpaste, coveting one another’s desserts, hiding shampoo, borrowing money, locking each other out of our rooms, inflicting pain and kissing to heal it in the same instant, loving, laughing, defending, and trying to figure out the common thread that bound us all together.
~Erma Bombeck 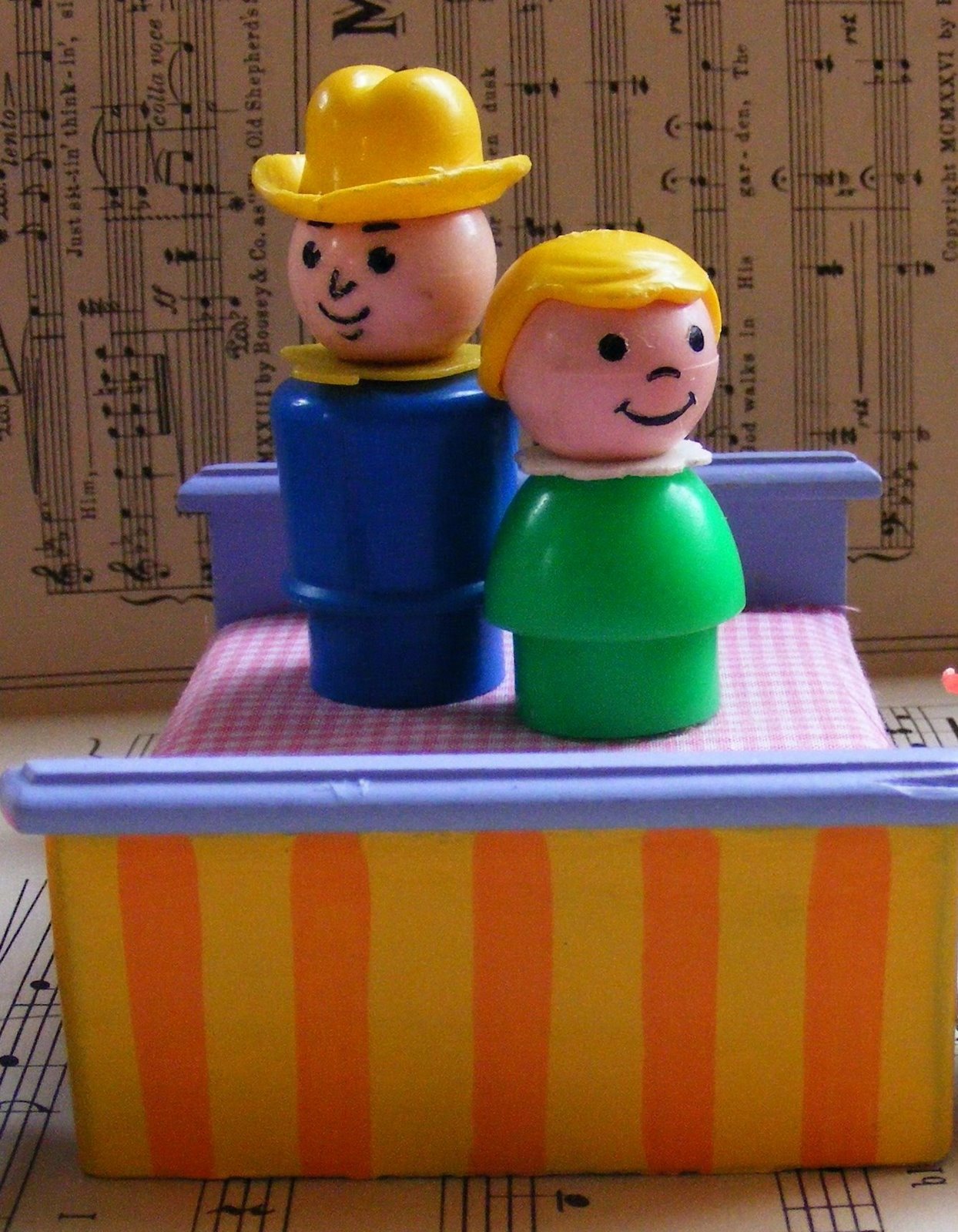 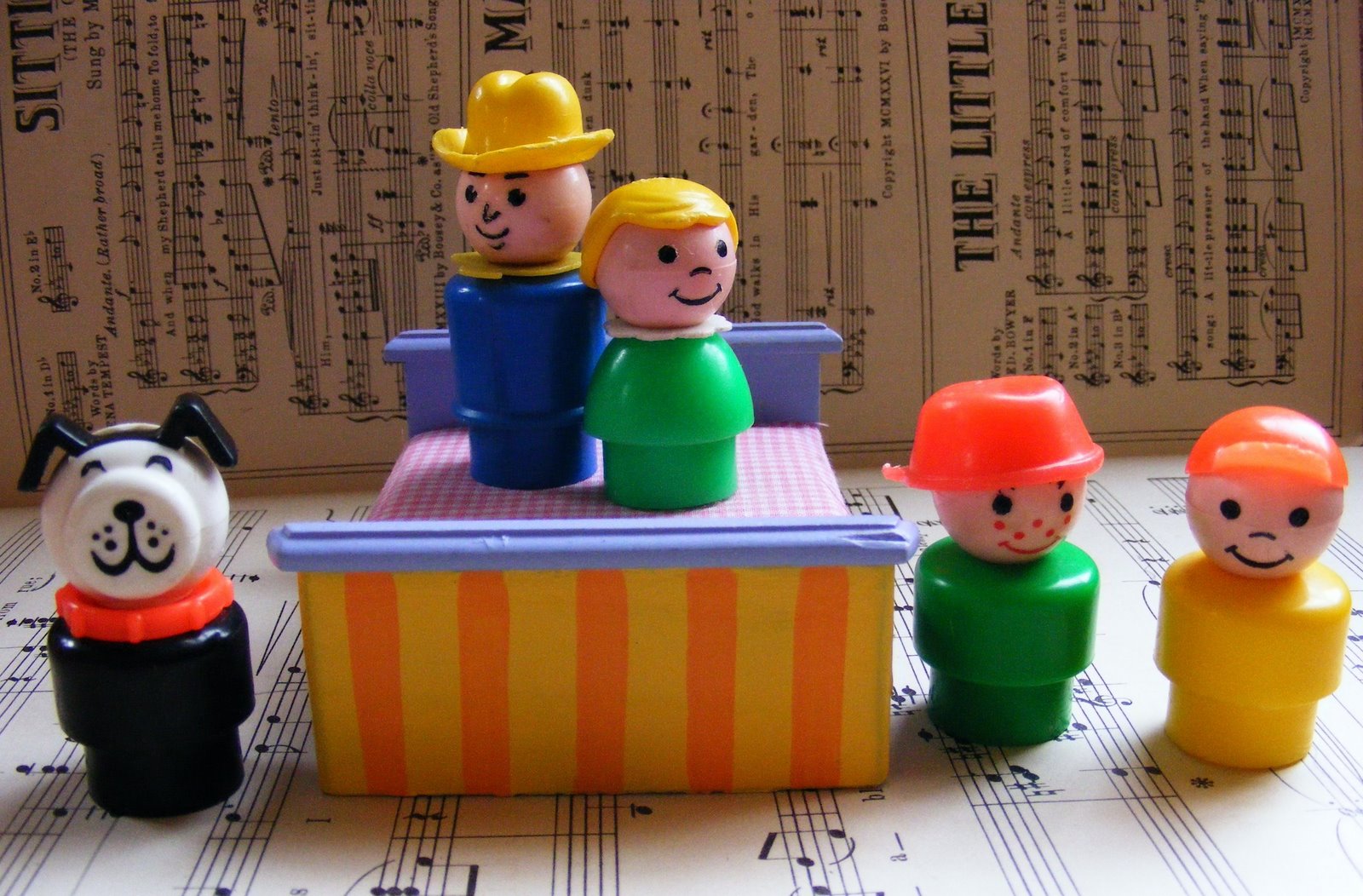 KATIE: That’s not why I’m saying Chow Fun’s.
I’m saying Chow Fun’s because we’re an “us”. There’s a history and histories don’t happen overnight. In Mesopotamia or Ancient Troy or somewhere back there, there were cities built on top of other cities, but I don’t want to build another city. I like this city. I know where we keep the Bactine, and what kind of mood you’re in when you wake up by which eyebrow is higher. And you always know that I’m a little quiet in the morning and compensate accordingly. That’s a dance you perfect over time.

And it’s hard, it’s much harder than I thought it would be, but there’s more good than bad.
And you don’t just give up. And it’s not for the sake of the children, but they’re great kids
aren’t they? And we made them – I mean think about that – there were no people there and then there were people – two of them. And they grew. And I won’t be able to say to some stranger, “Josh has your hands” or “Remember how Erin threw up at the Lincoln Memorial?”

~ from The Story of Us