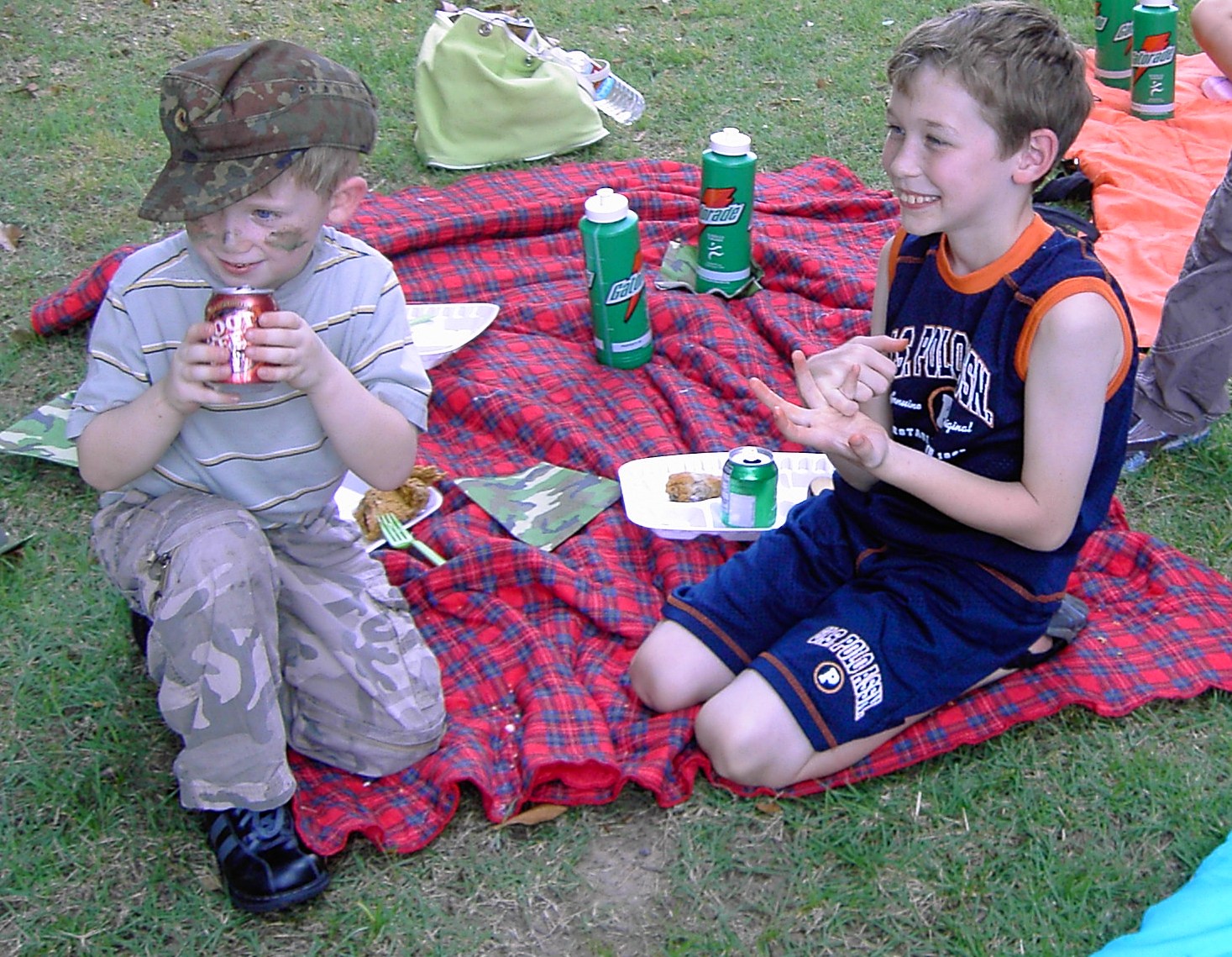 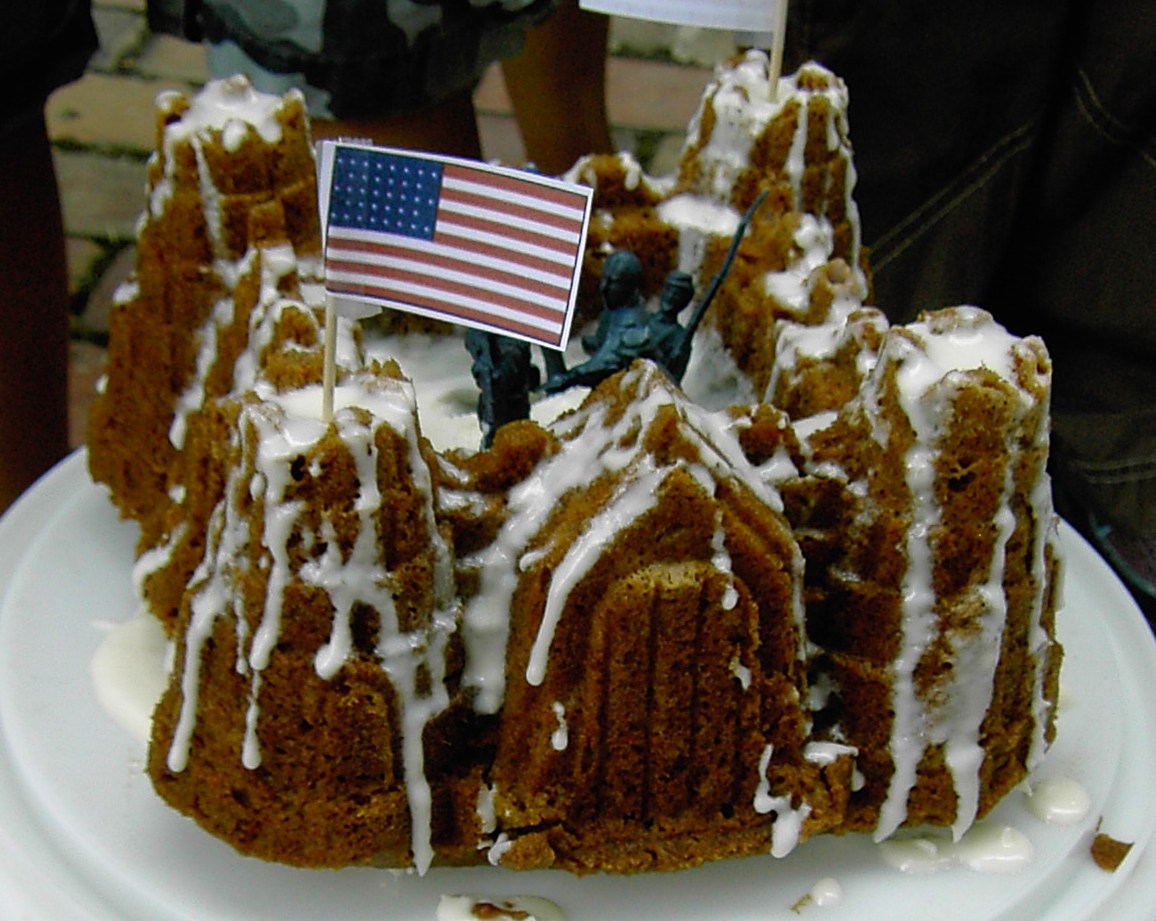 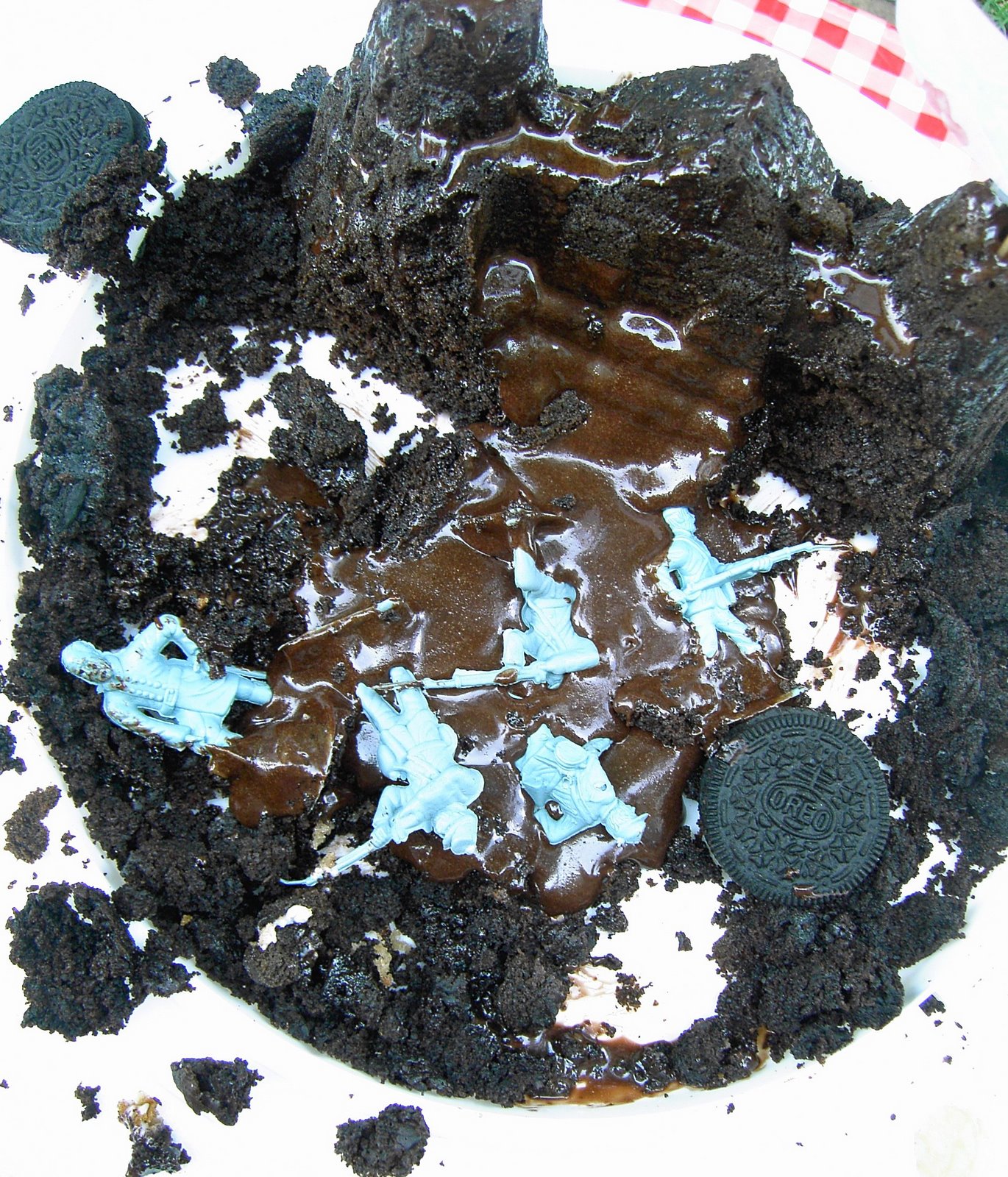 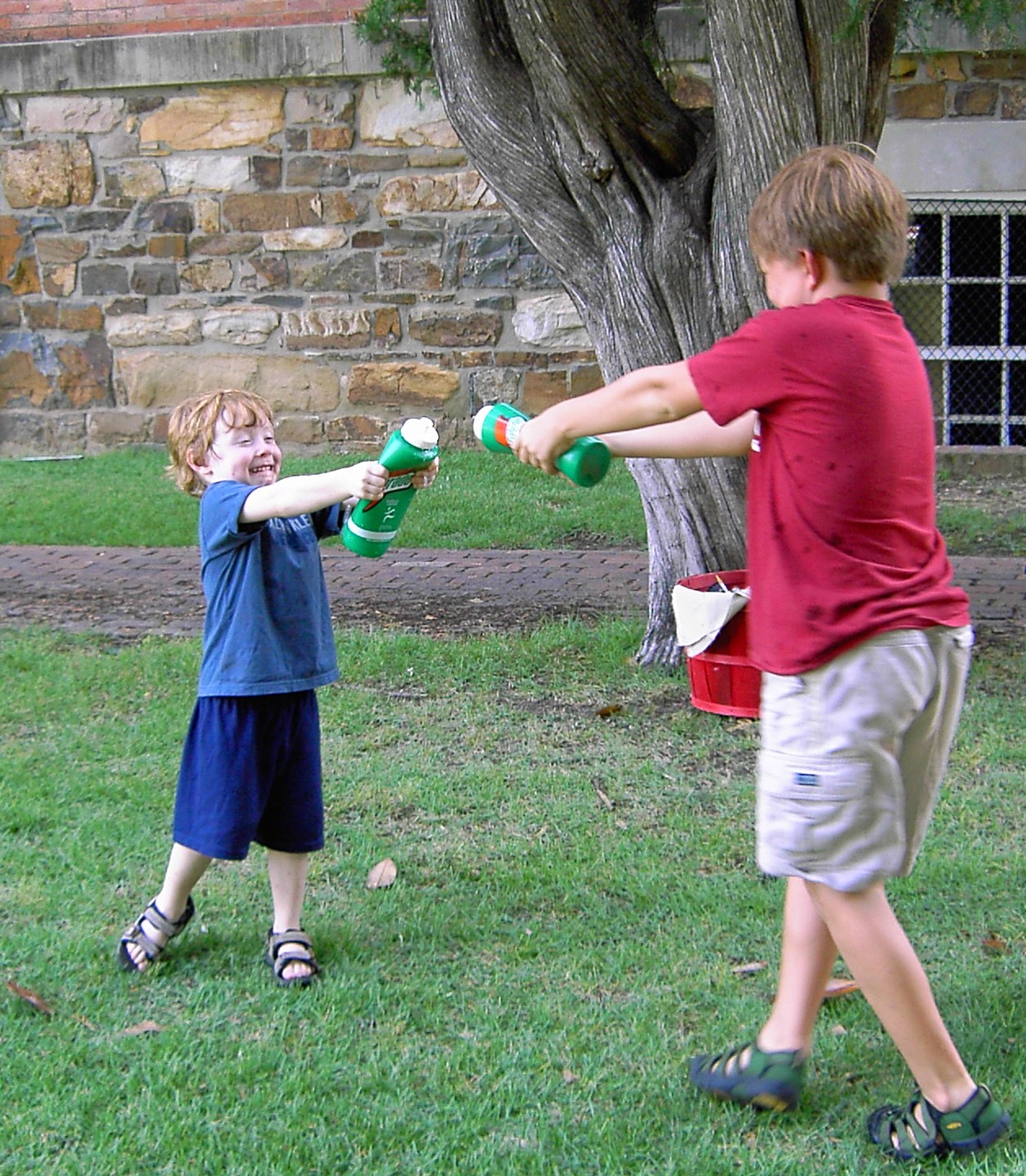 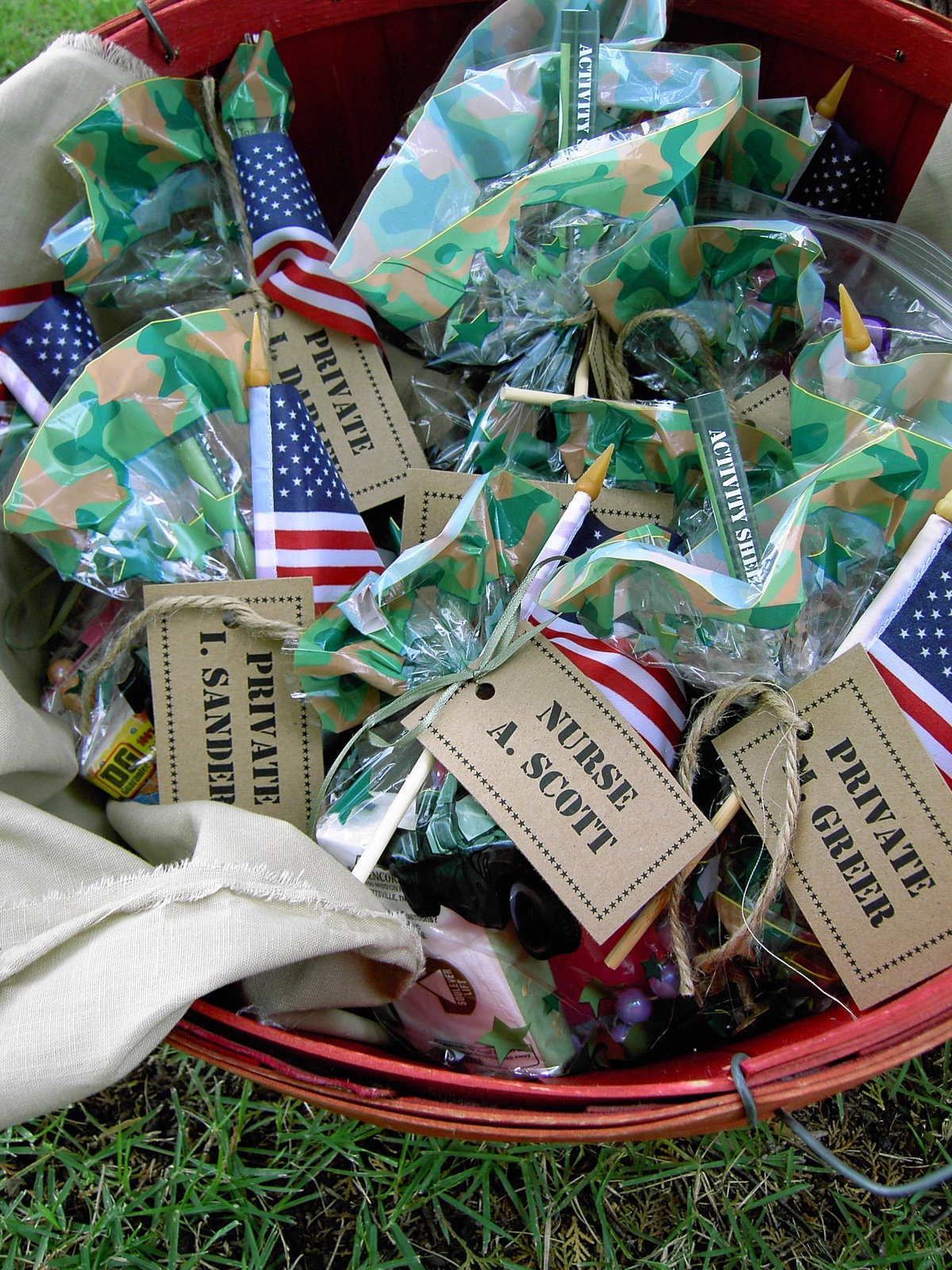 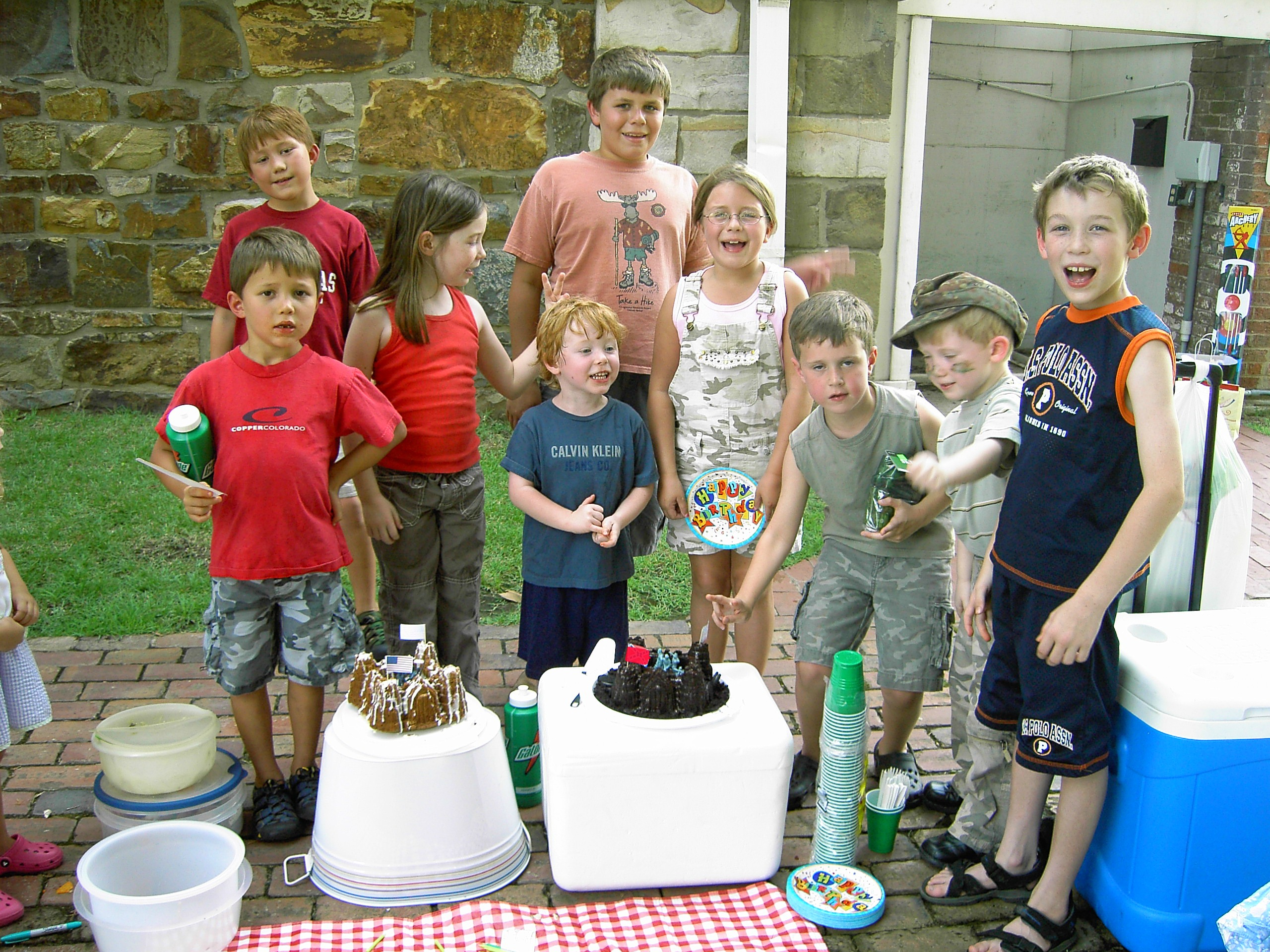 Leave a Reply to My Pink Boutique Cancel reply