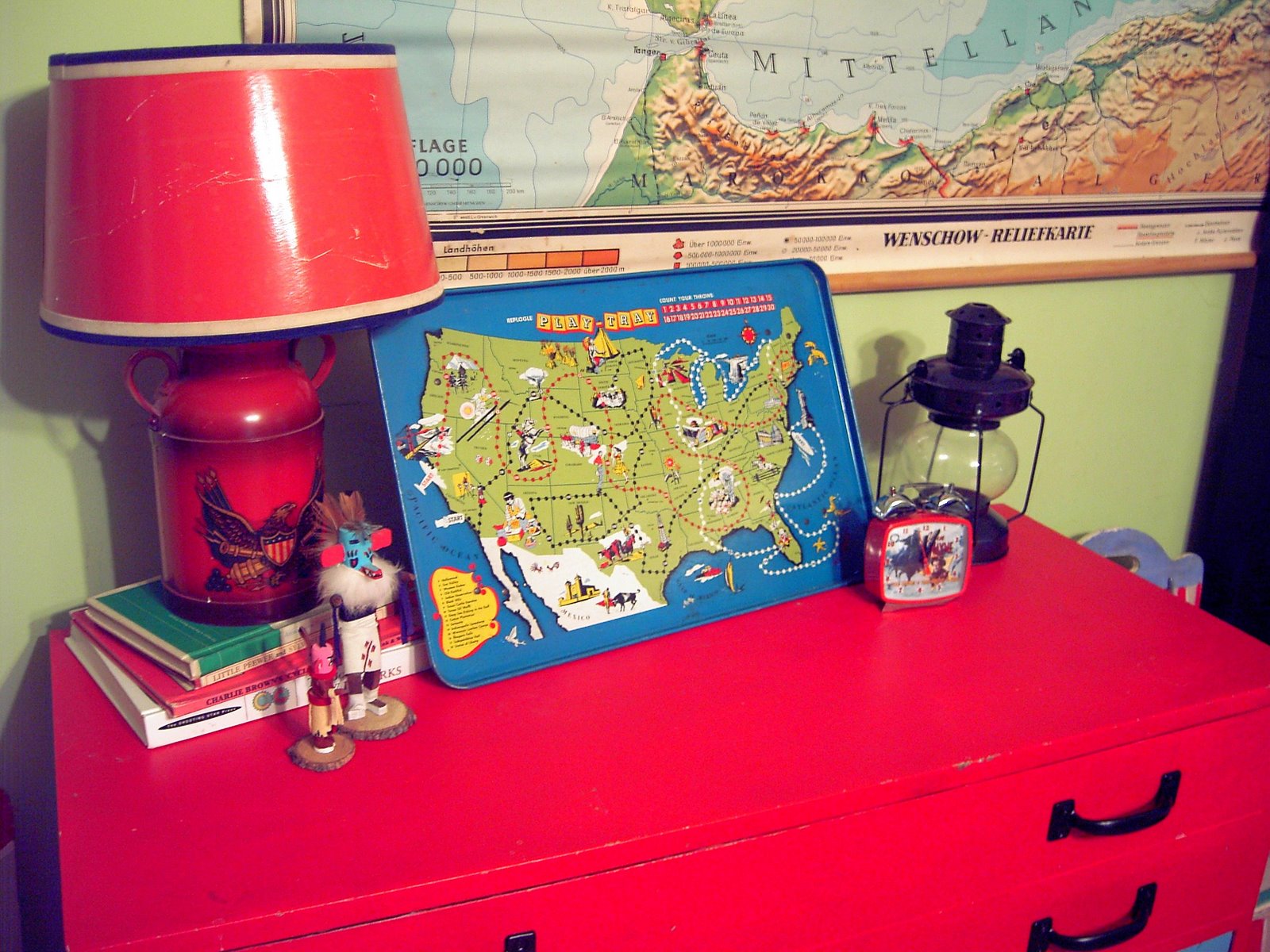 Father’s Day is Sunday and that has me thinking about all sorts of things. Things about fathers and sons and raising boys. When I was a little girl, I would imagine myself the mother of 3 boys and 1 girl. Or 2 boys and 2 girls, but I knew the chances of that happening were slim… Rarely does it equal out that way… But no matter the equations it always included always boys – plural. My 2 Cabbage Patch knock-off dolls were boys – Matthew and Timothy – named after my favorite cousin and uncle. I would tell people I wanted boys because you could “throw them outside in the dirt” and let them play. They were way less trouble than girls.

So far, 7 years in, I stand by this statement. But somewhere along the way, as an adult I started to assume that I would have girls, because I had 2 sisters and only one brother, ours was a feminine dominated world. I would have daughters to share all the girlie things I loved – Anne of Green Gables, Tea Parties, Audrey Hepburn… During both pregnancies I just knew I was having girls. During the second pregnancy everyone was rooting girl, and one of the hardest thing I have ever had to was not burst into tears in front of Wylie, in the ultra-sound room when they told him he was going to have a brother. It’s not that I didn’t want Miles, I did I was ecstatic that Wylie would have a brother, and that I would have another son. It’s just that I had wanted Clara (our girl name) too. It seemed too awful that getting one meant not getting the other. 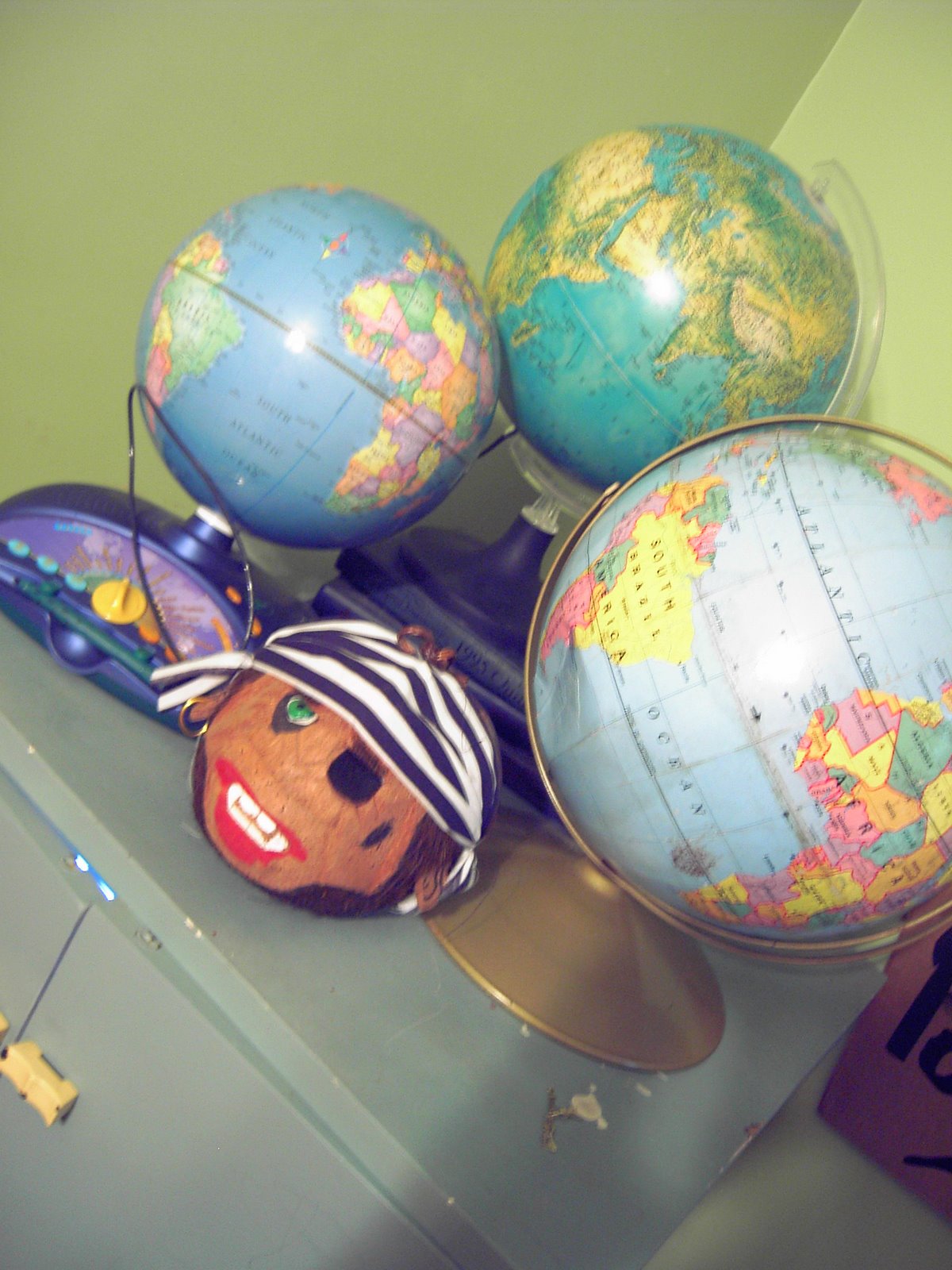 So here I am the mother of 2 boys. 2 full tilt boys. And I love it. And surprisingly, at least to me, I am really good at it. I really love the world of boys and the contrast it brings to the world of girls. Or at least to my world. I love the dirt and the pirates and the sticky little boy kisses, and having them bring me rocks and sticks as gifts. It’s a world I have never had access too before and I love it. My boys are full throttle but they are also full of affection. Never has there ever been anything as sweet as their hugs. There is quite nothing like the way a little boy loves his Momma.

Along the way I have tried to pick up some tips and some wisdom on raising these precious man-child beings of mine. After all they are not just mine. They are gifts on loan. Someday they will be husbands and fathers and employees or employers and I want to make sure that they are not obnoxious and annoying humans. For example if I give in to their every whiny request than they may treat their wives the same way and how awful would that be? I don’t want to find out.
So here are the things I have learned and that seem work well up to age 7. I will not speak about any further than that as I have zero experience there. Also, of course these are just my opinions, take them with grain (or a gallon!) of salt. 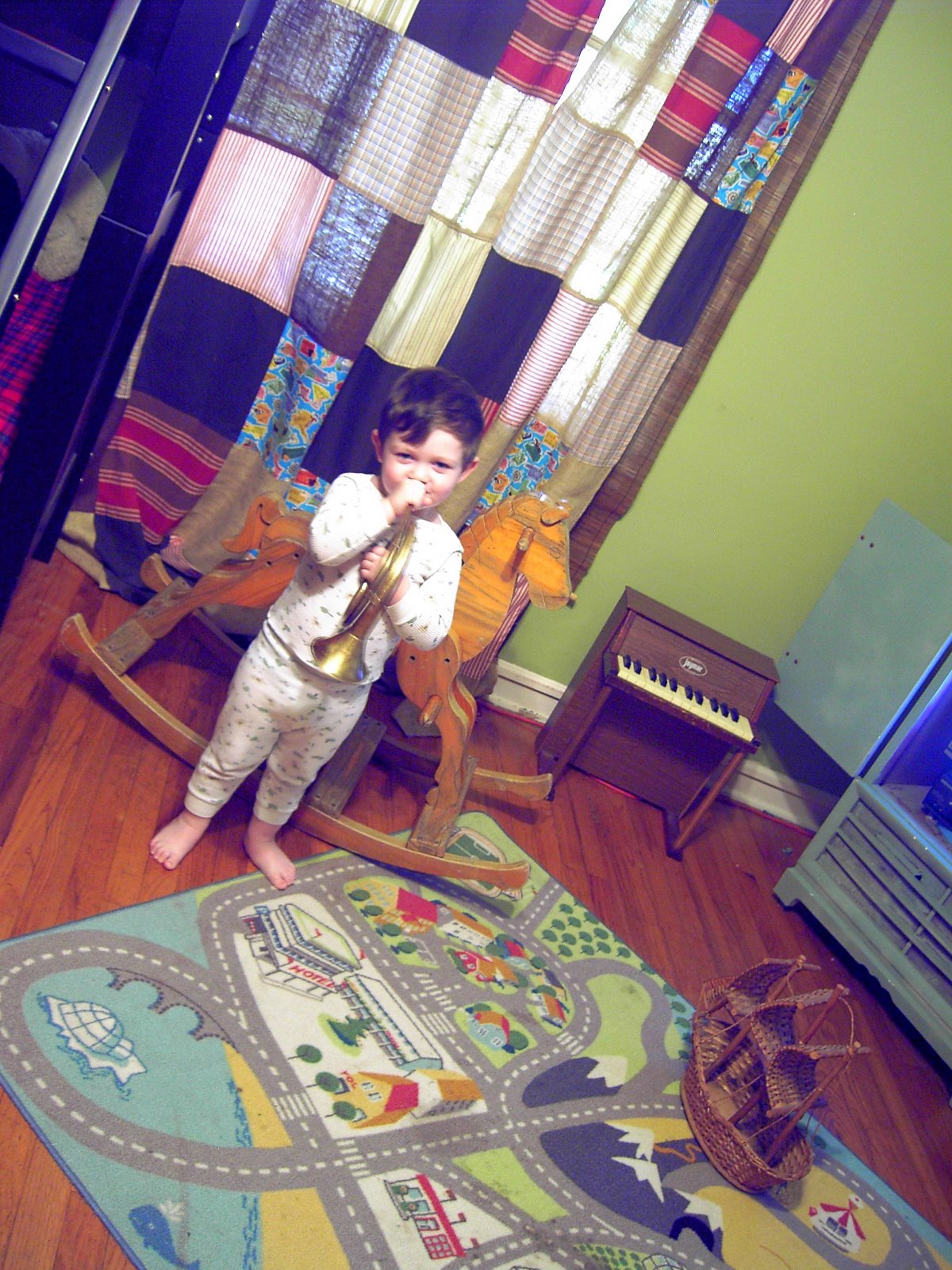 1.) No battery operated toys as much as possible; Books, Blocks, Swords, Balls, Hats, Matchbox Cars, Army Men, Rocking Horses. These are the types of toys we have. My theory is if the toy does all the work then where does their imagination kick it? When are they challenged to think for themselves? Let them figure out how to turn a box into a boat and you’ve got something that will last a lifetime; Ingenuity.

2.) Lay around and snuggle as much as possible; Kids need hugs all the time. I don’t think you can hug a little kid too much. We hug a hundred times a day. We pile in bed and read or watch TV and just cuddle. If we all seem to be having a harried melt-down moment this is the best remedy. Sometimes we get so busy that our kids only see the busy, racing against the clock, compulsive must-be-productive side of their parents. Learning to just throw caution to the wind, relax and “just be” together doing nothing can sometimes be the best something of our whole day. Affection is a good compliment to all the rough and tumbleness of boy life. 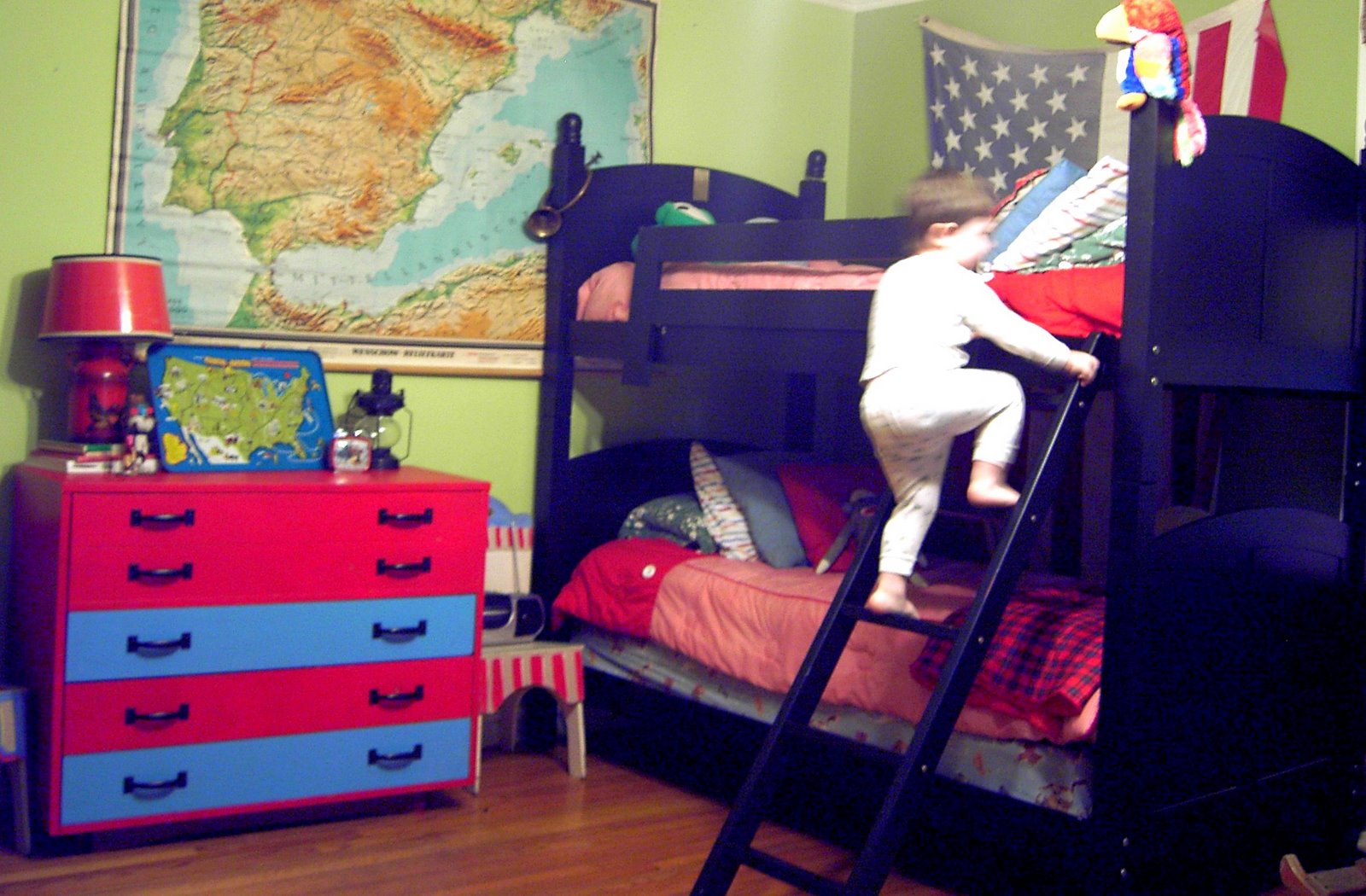 3.) Risk is good; Boys need to risk. They need to fall. They need to scrape their knees, they need to get bruises, and scratches and bug bites. They need to wrestle; with dads, grandads, uncles, brothers, friends. They to do things they are scarred to do. They need a hug after they hurt something, a kiss to the booboo, and then they need a “go try that again!” They need to master things and explore things and not be afraid to “get back on that horse.” They are going to fail so many times in life, that they need that basic knowledge that if they keep at it, they will figure it out and that what does not kill them will make them stronger. 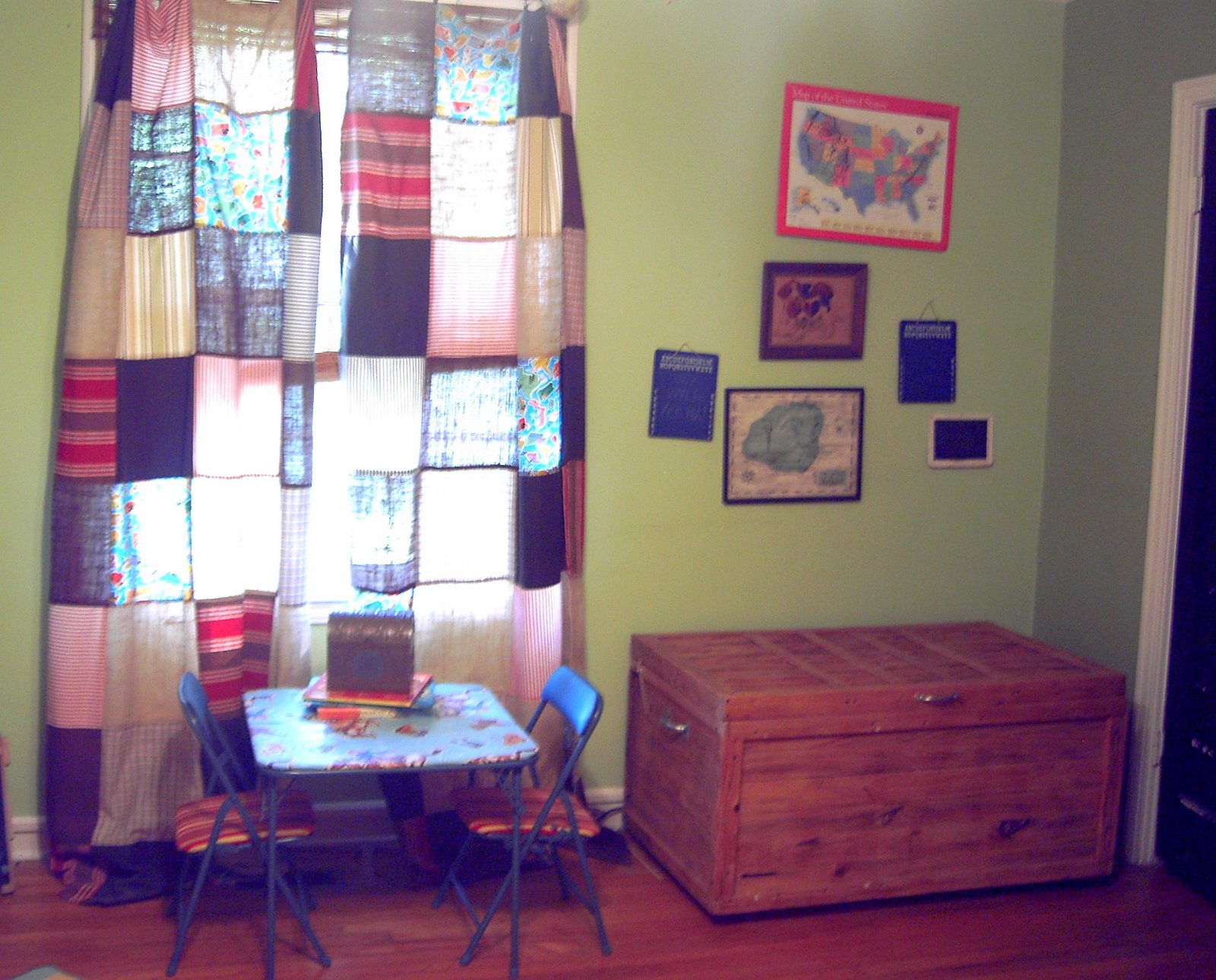 So there you have it, my top 3 self-imposed guidelines for raising my boys. Along the way I have found this book to be the most helpful by far, and I can not wait to get this one. I also like this one and found it to be really helpful for learning how each parent relates differently to each kid.
So there is my 3 cents worth of advice/whatever. What tips/insight/lessons do you have for raising boys/kids? I would love to hear… 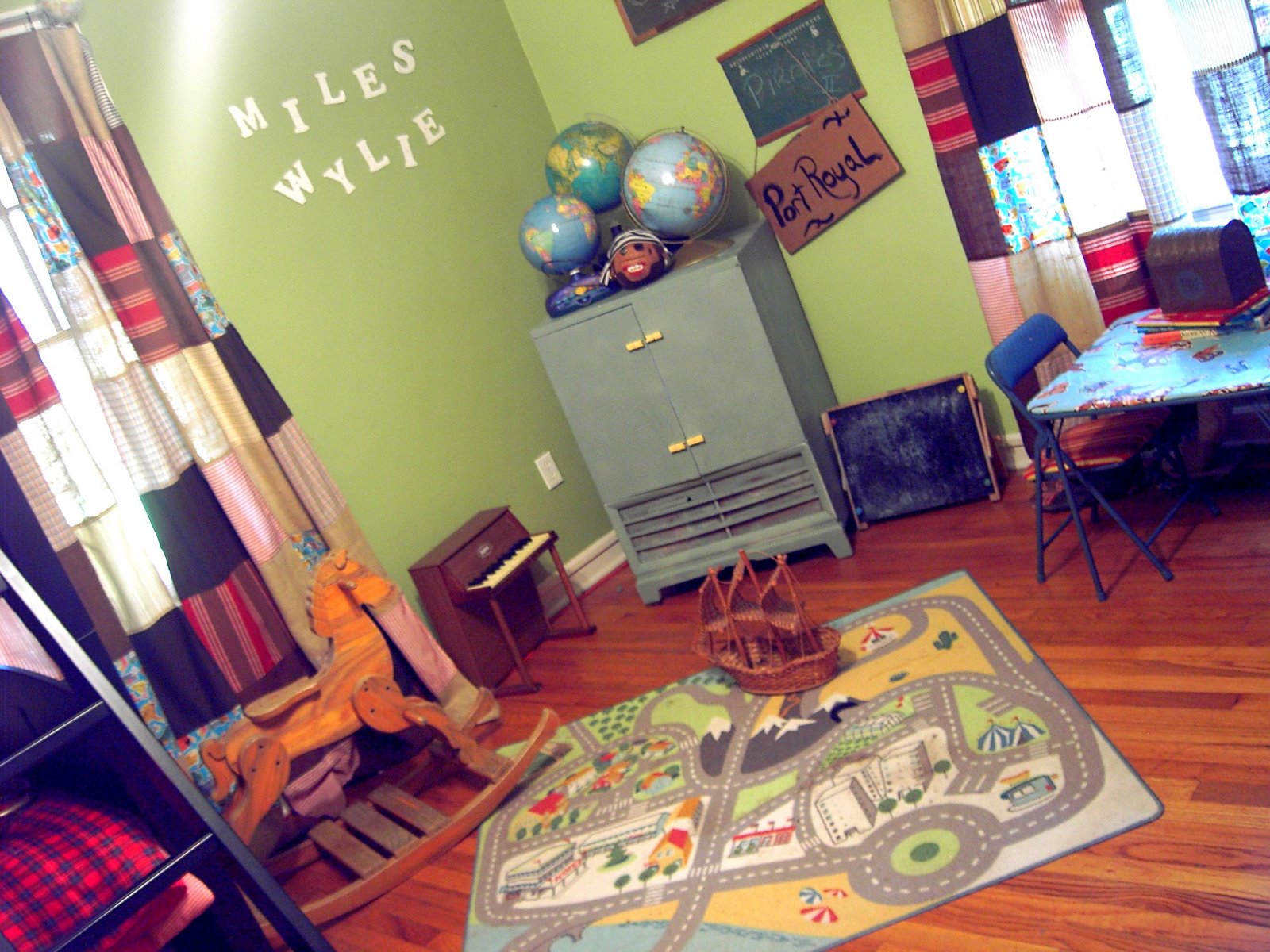 * All the pics are from my boys room. We just put the bunk beds back together and it is momentarily clean, so I thought I would snap a few photo’s before it all disappears under a layer of army men and costumes and mysterious shreds of paper!